Jesuit Booted Out of Order. Slams Them for Not Being Liberal Enough. 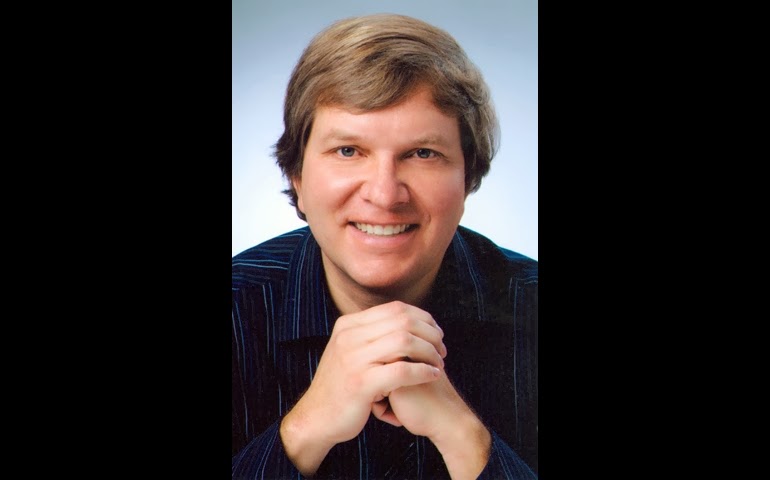 How do you get booted out of the Jesuits? Seriously. Do you know how wayward you have to become to get yourself bounced from the Jesuit order?

It’s like when Izzy got kicked out of Guns and Roses. I remember Dennis Miller joking that he couldn’t even imagine what one had to do to get kicked out of that band.

But Fr. John Dear, S.J., the longtime columnist for The National Catholic Distorter, has been booted for being “obstinately disobedient.”

Wait, isn’t that the new Jesuit motto? Obstinately disobedient. Or is that just Georgetown? What? I kid.

Sounds to me like the Jesuits wanted Dear to live in Baltimore and he refused and was still kicking back in New Mexico doing all sorts of protesty things, I’m sure.

Turns out that for Dear, the Jesuits weren’t committed to “social justice.” What?! That’s all you ever hear about from the Jesuits.

This week, with a heavy heart, I am officially leaving the Jesuits after 32 years. After three years of discernment, I’m leaving because the Society of Jesus in the U.S. has changed so much since I entered in 1982 and because my Jesuit superiors have tried so hard over the decades to stop my work for peace — most recently, when my provincial ordered me to Baltimore but gave me no assignment and, I felt, encouraged me to leave, as many other superiors have done in the past.

According to my provincial, the Society of Jesus in the U.S. has renounced its commitment to “the faith that does justice.” It has also deepened its financial involvement with the culture of war and decreased its work with the poor in favor of serving through its universities and high schools. Given this change and the lack of support (and, at times, censure) I have endured over the years and its debilitating effect on my health, I realized I could no longer stay.

There’s many problems with the Jesuits but I certainly wouldn’t say they’ve abandoned the poor.

Here’s the interesting part of the story, if you ask me. The Distorter writes:

The dismissal also raises the specter of Pope Francis, the first head of the Catholic church to belong to the Jesuit order, having to confirm the dismissal of one of the order’s members.

Uh-oh. All those love letters the Distorter’s been writing about Pope Francis might just go down the memory hole now. He’s allowed one of their own to get the boot. Sounds like they might get a tad cranky.

They’re gonna’ start passing nasty notes in heresy class to each other now.

It’ll be interesting to see if the tone of their articles about Pope Francis changes in the near future.

Here’s the kicker. The last line of the piece reads, “Dear says in his column Tuesday he does not know if any U.S. bishops will welcome him into their diocese and he is unsure if he will remain a priest.”

Well. That says a lot, doesn’t it?

My prayers are with him and I hope he makes the right decision. But it’ll be interesting to watch the Distorter in the near future. Not interesting enough to actually read but maybe check it out once in a while. Yeah, probably not even that.