L.A. May Put Cross Back on Seal 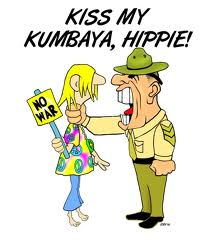 The ACLU is promising to fight it. I’m thinking, do we even want the cross associated with Los Angeles? I think if it’s put back on, Christians should join the ACLU in a suit to have it removed. You see, I’m all about bringing people together.