The government has graciously allowed the only Catholic adoption agency in Scotland to keep its charitable status, for now. 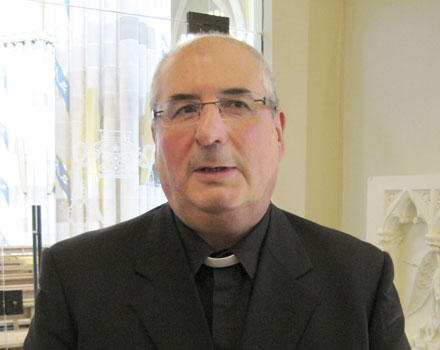 St Margaret’s Children and Family Care Society has been successful in its appeal to keep its charitable status.

A spokesman for St Margaret’s said: “We are delighted and relieved that the threat hanging over us has been lifted. Our only wish is to continue to do the good work for which we have been recognised by the authorities, of placing children in need of families with loving parents.”