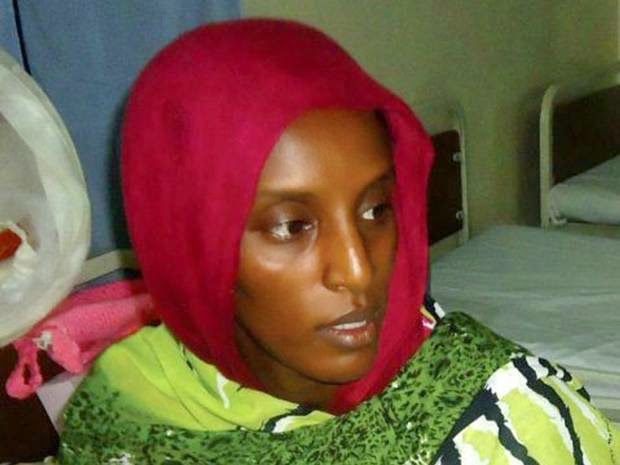 A Sudanese woman who was sentenced to death for converting from Islam to Christianity has been released from prison, it has been reported.

According to the official state news agency in Sudan, a court has ordered 27-year-old Meriam Yahya Ibrahim be freed after her case sparked outrage around the world.

Ms Ibrahim’s Christian American husband Daniel Wani was notified earlier this month that the appeals court in Sudan was deliberating the case, though the government had previously promised she would be released.

Sudan’s SUNA news agency said today: “The appeal court ordered the release of Mariam Yahya and the cancellation of the (previous) court ruling.”