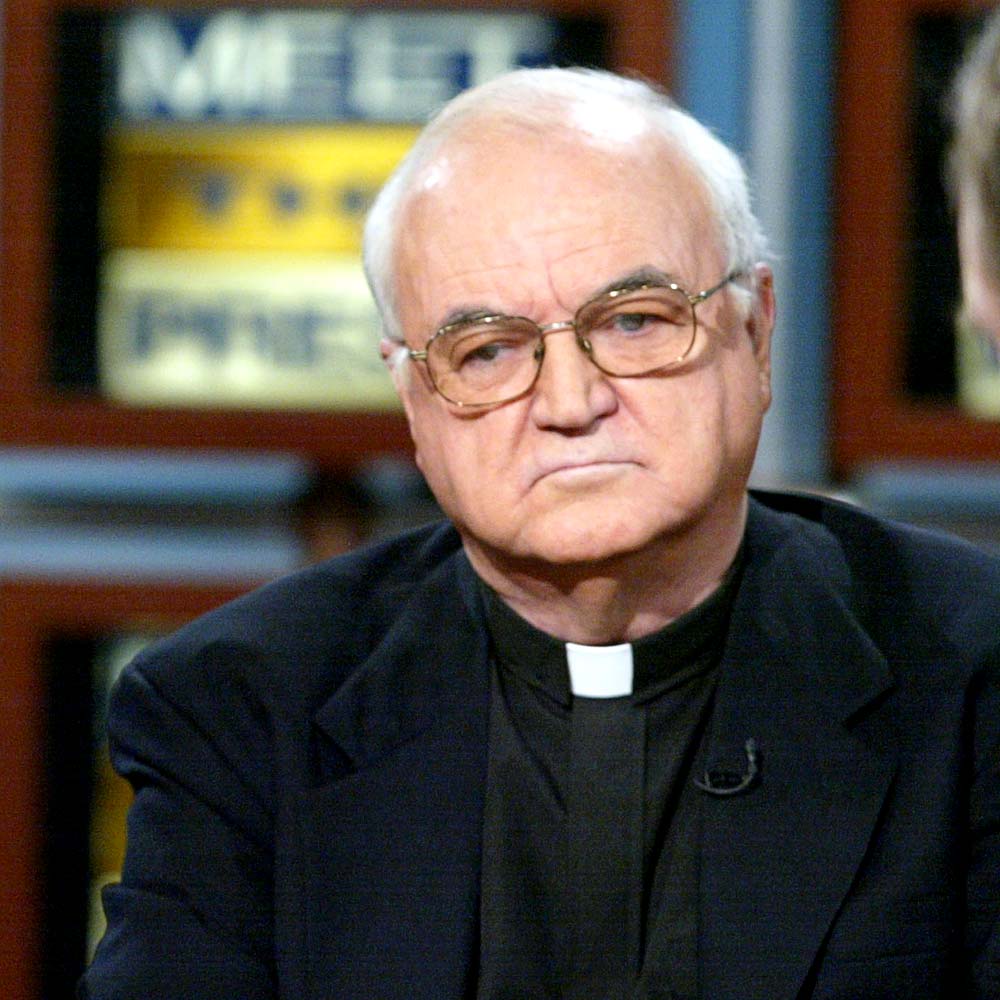 We pray for the soul of Fr. Richard McBrien. Fr. McBrien passed away Sunday at the age of 78.

Fr. McBrien was a repeated foil on this blog in its early years as he represented in the media and promoted relentlessly everywhere all that is destroying the Church.

From the National Catholic Reporter (unfortunately in praise of Fr. McBrien)

Unabashedly on the progressive side of most Catholic debates, McBrien advocated the ordination of women priests, an end to mandatory celibacy for priests, moral approval of artificial birth control, and decentralization of power in the church. In so doing, he helped to define the battle lines within Catholicism over the legacy of the Second Vatican Council (1962-65).

We pray for his soul and hope that he did not know what he was doing. Now he does. I pray God has mercy on his soul.