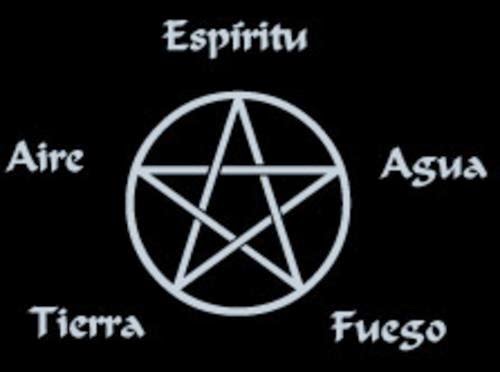 Do you remember this story I wrote from last summer?  It made quite the splash.

Oliveros is reluctant to talk about herself, but says she had an “earthquake” experience on a visit to Fatima and could not shake the image of herself dressed as a nun, which at the time she thought was absurd.

Eventually, she realized that the image in her mind was a calling. “The Lord is never wrong. He asked if I will follow him, and I could not refuse,” Oliveros said.
Now she just wants to be an ordinary nun.

Well, Oliveros may have wanted to become an ordinary nun, but the order she joined if far, far from ordinary.  It has been described as a sex cult with satanic practices.

It has been reported that the founders of Mandate and Order of Saint Michael Archangel have been arrested on sex and fraud charges.

The sect’s leader, Feliciano Miguel Rosendo da Silva, and his right-hand woman, the self-described “nun” Marta Paz Alonso, were detained on Thursday in the town of Collado Villalba, around 50 kilometres (30 miles) northwest of Madrid.
An investigating judge will question the suspects “once several outstanding police procedures” are completed, the High Court of Justice of Galicia, in northwestern Spain, said in a statement.
The pair ran the sect, dubbed Mandate and Order of Saint Michael Archangel, in Galicia but moved to the Madrid region after Da Silva was expelled from the Roman Catholic diocese of Tui for “inapproriate moral behaviour”. They then renamed the sect “The Voice of the Serviam”.
Police accuse them of sexual abuse, money laundering, tax fraud, criminal association and crimes against moral integrity.
The arrest came a day after former members of the sect and their family members spoke out about alleged sexual, physical and psychological abuse by the two leaders, who they said got rich at their expense.

There are some pretty sordid details at the source.

In a Spanish language article, there are some very bizarre details of the alleged spiritual practices of the founder.

We must pray that all involved, particularly the alleged victims, do not lose faith in Christ because of this horror.