So Bruce Jenner Can Change Gender But NAACP Member Can’t Pretend to be Black? 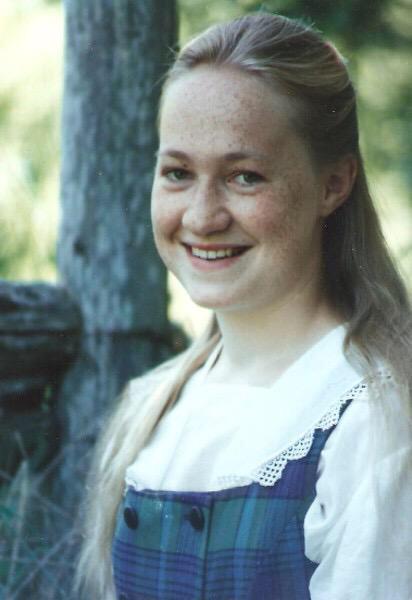 What’s up with this?

CNN is up in arms because a white woman is pretending to be black and is head of the local NAACP chapter.

The racial identity of one of the most prominent faces in Spokane, Washington’s black community is under question after her parents produced a birth certificate that showed she is white.

Rachel Dolezal, 37, is the head of the local chapter of the NAACP and has identified herself as African-American. But her Montana birth certificate says she was born to two Caucasian parents, according to CNN affiliate KXLY, which also showed an old family photo in its report.

Here’s her before and after:

So Bruce Jenner can become Caitlyn Jenner and we’re all supposed to accept that. Heck, forget accept it. You must embrace it and cheer HER on or else beware the wrath of scorned leftists. But this woman can’t become black? Why?

Because race is everything to many on the left. So by being against her switching races as easily as Bruce Jenner, aren’t they essentially saying that race is more than just the color of your skin? But isn’t that the opposite of what we’ve all been saying for decades.

But you can do that with gender? Why is that so, especially since feminists for years have been arguing for years that there’s no difference between the genders?

So I say, the only solution to this NAACP mess is put Bruce Jenner in charge of the NAACP. It’s only fair.