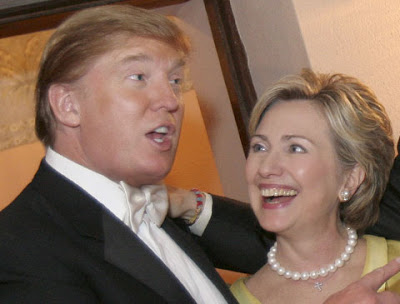 For decades, the leftists have controlled the education of children and the information for adults through the media. For years, many of us knew we’d gotten far off the rails. But we didn’t do anything about it. I’m guilty too. Let me correct, it’s not that we didn’t do anything. But we clearly didn’t do enough. In the words of Donald Trump I’d say, “Terrible. Not strong at all.”

I read a piece by David French and it hits hard.

This is how culture wars are lost: through the slow accumulation of individually defensible but collectively unjustifiable decisions not to resist. It’s the decision that objecting during diversity training simply isn’t worth the hassle. It’s the decision not to say anything when you see a colleague or fellow student facing persecution because of their beliefs. It’s a life habit of always taking the path of least resistance, keeping your head down, and doing your best to preserve your own family and career. The small fights don’t matter anyway, right?

I recently spoke to a mid-level executive at a major corporation who had been forced to sit through mandatory “inclusivity” training. The topic was transgender rights, and the trainer proceeded to spout far-left ideology as fact, going so far as to label all who disagreed with the notion that a man can become a woman “transphobic.” I asked if anyone objected to any part of the training, and the response was immediate. “Are you crazy? No one wants to deal with HR.”

On campus, liberal students find no shortage of progressive professors who are willing and eager to enable their advocacy, and even join in campus protests. Conservative students, by contrast, find that their few ideologically sympathetic professors tend to shun controversy. Even fellow conservative students largely stay out of campus battles, preferring to keep their heads down, graduate, and join the “real world” with their records intact.

When the battles came, we opted for nice. We picked polite. We chose silence.

We didn’t speak the truth. We didn’t stand up. Not enough anyway. Life in America is insane right now. We all know it. And we can snark it up on blogs and with each other but we’re not doing enough. Time to stop being nice and polite folks. Point and laugh. Point and yell. Do whatever you have to do. We know what silence gets us. More of the same. And then worse.