2,000 Year old Demon Scrolls Discovered. Wait, You Didn’t Read Them, Did You? 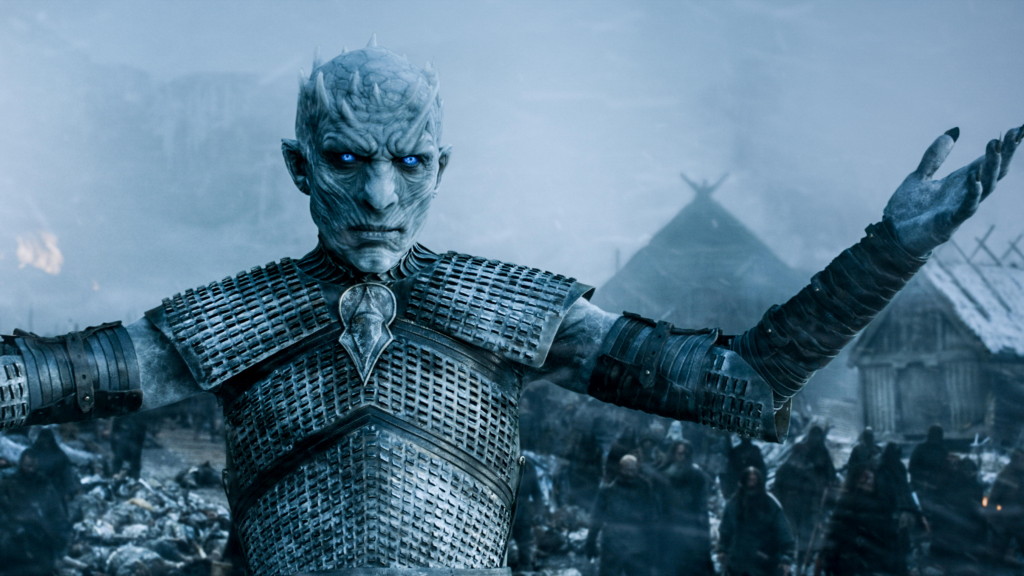 OK. Archaeologists need to get out to the movies more.

So here’s what we know, according to The Guardian:

Archaeologists in Serbia are trying to decipher magic spells etched on to tiny rolls of gold and silver that have been found alongside skeletons of humans buried almost 2,000 years ago.

“The alphabet is Greek, that much we know. The language is Aramaic – it’s a Middle Eastern mystery to us,” said Miomir Korać, the chief archaeologist at the site.

The skeletons were discovered at the foot of a massive coal-fired power station in Kostolac, north-eastern Serbia, where searches are being carried out before another unit of the electricity plant is built on the site of an ancient Roman city, Viminacium.

So you found a 2,000 year old scroll with spells on it? And it’s surrounded by skeletons from thousands of years ago?

And you want to build an electricity plant on the site?

My goodness man, have you not seen A horror movie? I mean, seriously. The only thing you do with that if fill in the site with cement, walk away slowly, and kidnap the zoning board’s family until the board member agrees that nothing will ever ever ever disturb this site again.

But I guess as long as you didn’t read the spells or mentioned the demon’s names on the scroll, we might just get out of this without waking the dead or something equally apocalyptic.

They believe the inscriptions are magic spells, taken to the grave to invoke divine powers to perform good or evil.

“We read the names of a few demons that are connected to the territory of modern-day Syria,” the archaeologist Ilija Danković said at the dig, as more skeletons from the fourth century AD were being uncovered.

What is wrong with you?

To sum up once again for clarification, you found a 2,000 year old scroll with spells and demons names all over it. It’s surrounded by skeletons and you read it out loud???!!! Does that really sound like the way we should have rolled here?

And here I thought politicians would be the end of us. Turns out it was archaeologists all along.

And this guy. Don’t forget this guy.