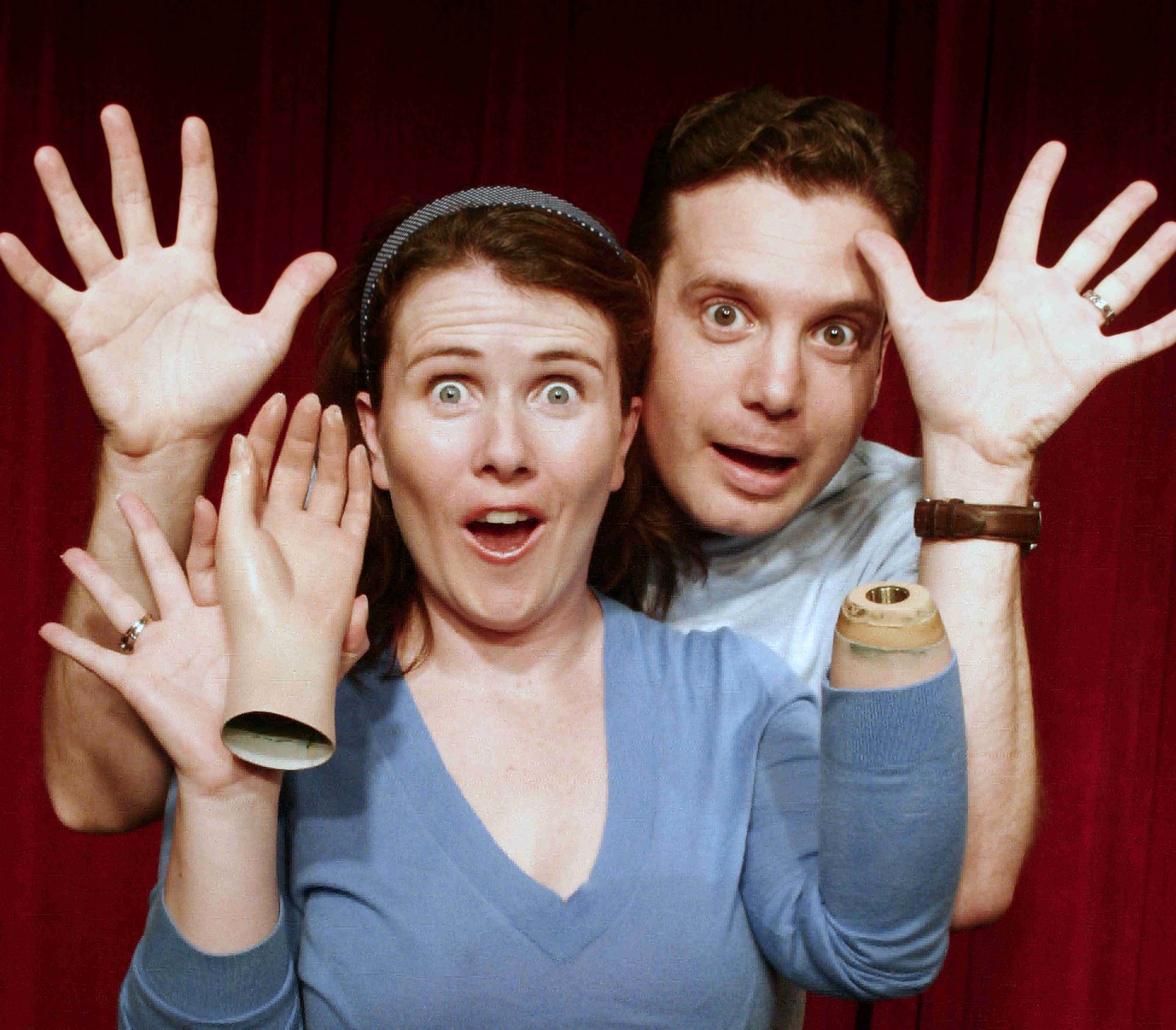 Pardon Me Grandma, Your Contempt is Showing
——Mother of four and grandmother to nine, Patty McCarty put her disdain for the Pope, The Church, the mass, and the Eucharist on display at the National Catholic Reporter. She thinks the Pope should let her say the Latin Mass.

The 6th Circle of Hell
——The Editorial Staff at the National Catholic Reporter is despondent!

Driving stick.
——Brilliant, simply brilliant analogy of the situation with the Latin Mass. (HT to Some Have Hats)

Pope Benedict XVI says that true peace, the peace of Jesus, is not free from division
——“The peace that Jesus brings is the fruit of a constant struggle against evil”, Pope Benedict XVI told the faithful today. And he explained that that struggle can result in division.