The Wisdom of Cormac McCarthy 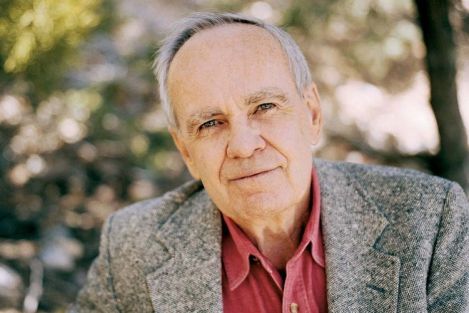 In his novel No Country for Old Men, now appearing as a movie, Cormac McCarthy gives a great bit of monologue from the Texan character Sheriff Bell. His original punctuation is kept:

This part of the book does not appear in the movie, so give it a good read to enjoy the author who has been called by the Houston Chronicle “nothing less that our greatest living writer.”