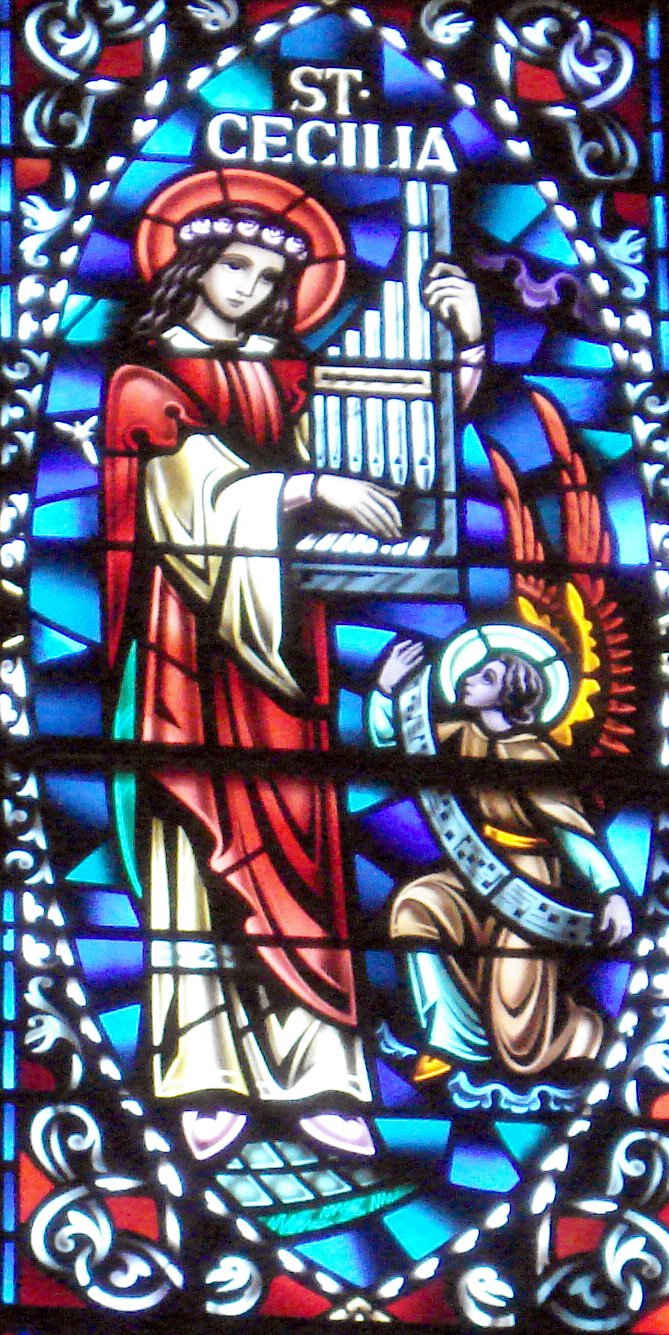 The Liturgical Institute of the University of Saint Mary of the Lake in Mundelein, Illinois recently announced the return of one its most popular public offerings: its week-long Sacred Music Retreat, June 22-27, 2008. Unlike a music conference, the event is a true preached retreat intended for church musicians and others who want to take time to rest, be renewed by Christ in the sacraments, and hear spiritual talks on the nature of liturgical music and the vocation of the liturgical musician. The retreat will be limited to 30 participants, and will feature the formation of a schola to sing at the Mass of the Nativity of St. John the Baptist and chanted daily Mass, morning and evening prayer. Opportunities for confession and spiritual direction will be made available.
Retreat master Fr. Gregory Labus is what they called in the old days a “late vocation.” He was ordained only 3 years ago, but had previously served for 18 years as choir director of the Catholic cathedral in Corpus Christi, Texas, so he brings a wealth of musical experience to the retreat as well as a deep grounding in theology and the sacraments. Consider recommending this retreat to your pastor or music director. They just might come back to your parish a part of the Second Spring!