Angels and Demons: A Cinematic Bomb 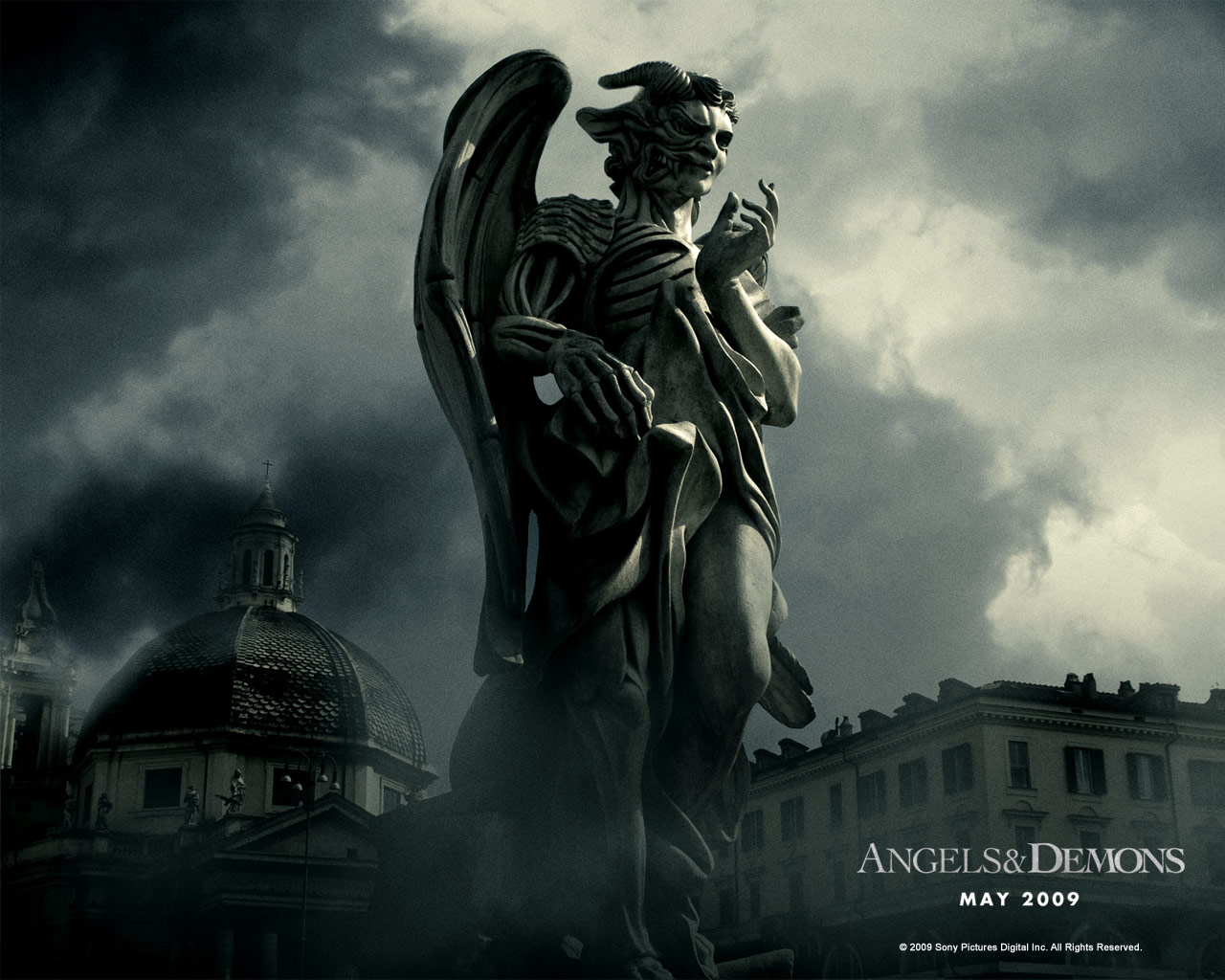 There’s been some buzz about Ron Howard’s latest anti-Catholic-but-“not-really”-anti-Catholic movie Angels and Demons. Well it seems that the reviews are in and the movie is a dud–and from the secular press! The marketing has been so good that many people will see it anyway, but no blockbuster seems to be on the way.

“This is a terrible movie with barely concealed contempt for its audience. Please don’t go to see it – or another of these calamities may be along next summer.”

“Like its predecessor, Angels & Demons manages the miraculous feat of seeming to plod while racing at breakneck speed, the tempo set by Hans Zimmer’s blusterous score.”

“This movie takes preposterousness to new levels; there are times when the proceedings become so ludicrous that one is tempted to laugh aloud at the sheer audacity of the plotting.”

“The plotting here is so convoluted and so far-fetched that it makes the conspiracy elements in the National Treasure movies look plausible by comparison.”

“The result is dizzying enough to make you think you’re entertained, although the moment you stop to think about Angels & Demons for even a second, the movie becomes ridiculous and preposterous enough to be laughed off the screen.”