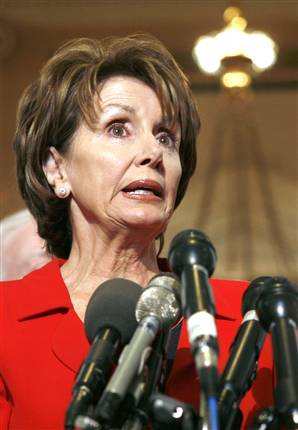 I’m not a big fan of political grandstanding. I’m an architectural historian. I talk about eschatology and column capitals and HVAC.

But today’s vote in the House is big.

We’ve all be inundated by the Michael Jackson story , so its been hidden in the news. But the government is voting on an energy bill widely known as “cap and trade.” This means that the federal government will decide to sell the right to “pollute” with carbon dioxide. This might not sound so bad, but that means every factory, power plant, and car driver will have to buy the right to use fuel and the money will go to the federal government. Selling the rights alone is supposed to bring in a TRILLION dollars to the federal government. And it all gets passed on the the consumer. The largest tax in American history. They are predicting the doubling of electric bills. $5.00 per gallon gas. A surtax on all products made that use fuel. Forget building (or heating) churches with their high ceilings and large spaces.

All to control our behavior by making fuel so expensive that we use less. Other countries without the regulations will be allowed to “pollute” more. Some are calling it the India and China stimulus package.

Amendments added to the bill to limit its enforcement if gas reaches $5.00 per gallon or if unemployment goes to 20% were vote down by the majority party.

And here’s the biggest issue: the government can then decide who to sell these rights to. Government control of our lives will take a huge leap.

Nancy Pelosi claims she has the votes to pass it.

Do something today. The votes is scheduled for TODAY, Friday June 26th.

Click here if you don’t know who your congressperson is: who is my representative.