You Know How Dems Keep Saying They Haven’t Seen the Videos. Well, the SBA List Will Bring it to Them 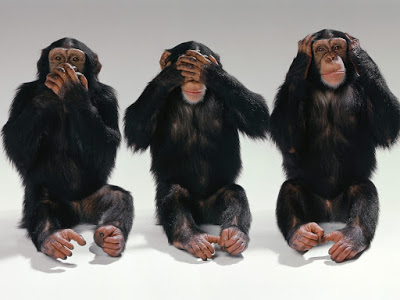 You’ve heard the Democrats responding to the videos by first always saying they haven’t seen the videos but then they add that they support Planned Parenthood. This way, they don’t have to respond to anything of the horrific things shown in the videos but can show fealty to their death dealing overlords.

So today at 10 AM, SBA List president Marjorie Dannenfelser will awesomely host a screening of the Center for Medical Progress videos for Democratic staffers inside the Capitol.

No doubt you’ve heard of the recent undercover videos on Planned Parenthood by the Center for Medical Progress. In addition to sparking a national discussion on defunding Planned Parenthood, these recent videos have reignited discussion about fetal organ harvesting as well as late-term abortion in our country.

As the President of the Susan B. Anthony List, I am writing today to invite you and other Democratic Congressional staffers to view all of these videos, which will be playing in their entirety on Thursday, September 3rd in HC-5 at 10 AM. The press will be invited to attend this screening.

As we continue to bring this issue to light, and more videos are released by the Center for Medical Progress, members of the press continue to report that many members of Congress and/or their staff have not seen any of the seven videos released so far. On July 15, The Hill wrote that while several Democrats spoke up to defend the embattled organization, all of them had failed to watch the videos. Again, a couple weeks later on August 3, the Weekly Standard reported that most Senate Democrats had not seen the videos before voting to block efforts to defund the organization. As a former Democratic staffer, I want to make sure that you have the opportunity to simply view these videos at a convenient location with no distractions.

Our plan calls for starting these videos at 10:00am and playing through each one. For anyone who wants hard copies of the full-length videos, we will provide those to you after the screening.

I hope that during this August recess you will join us in viewing the videos that have shaken the American conscience and reignited the abortion debate.

Wonder if any will show up or is their plausible deniability excuse too precious for them. I suspect Dem staffers today will look like this: