I’m Confused by the Outbreak of Ethics Involving Sex Robots 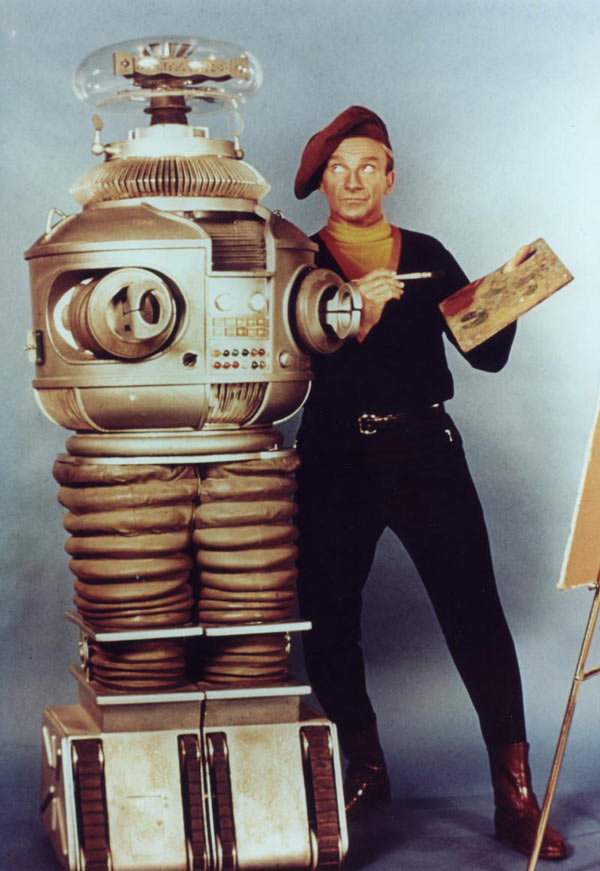 Dr Kathleen Richardson, a feminist, is initiating a campaign against sex robots -that is robots created for the purpose of sex.

Dr Richardson is (seriously?) a robot ethicist at De Montfort University (how does one get that job?), is seeking to raise awareness of the issue.

“Sex robots seem to be a growing focus in the robotics industry and the models that they draw on – how they will look, what roles they would play – are very disturbing indeed,” she told the BBC.

She believes that they reinforce traditional stereotypes of women and the view that a relationship need be nothing more than physical.

So just from that quote it seems to me that she’s not so much against sex with robots but against sex with attractive robots. If you were willing to have sex with ugly robots, then, I guess that would be ok because it wouldn’t be pushing negative stereotypes. Or something.

But never mind the particulars of her argument. Obviously, us Catholic types, find all sorts of things wrong with robots being built for the purpose of sex. But why do feminist types.

So why the change? I’m not sure I understand why?

If these things become popular, we could be looking at an entire generation of men who are worse with women than those attending the Battlestar Galactica panel at a Comic-con convention.

Of course, she wants to legally ban these robots which is the liberal solution to everything. If they don’t like it, ban it. It’s happening. The groundwork has been laid. We’ve been instructed by our elites that sex has nothing to do with procreation. Sex has nothing to do with emotion. Consent is the sole cornerstone. It’s not a distant leap to sex robots from there.