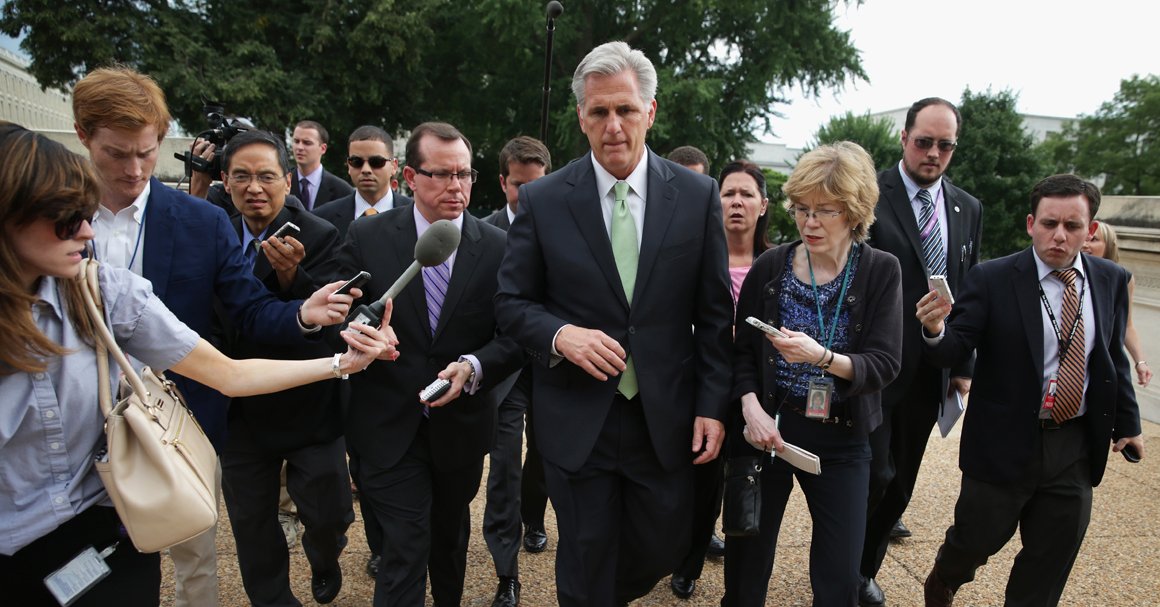 This is just some fun point and laugh material about how in-the-tank the media is for Hillary.

This NPR reporter asked Anne-Marie Slaughter, a top Hillary Clinton aide from the State Department, a question about Hillary. But check out how sycophantic and apologetic the “reporter” is about having to ask a critical question.

The NPR reporter asked, “Need to ask you a – it may sound a little impertinent question but it has come up on this program before – and much as I respect Hillary Clinton, it seems to be asked over and over and over again so I’d like to ask you. She was a wonderful boss and you give real tribute to her, give real props to her in working for her, but it’s often said that as Secretary of State she, the all the travel she did she accomplished nothing could put up on a marquee. There was supposed to be a new start with Russia, there were all kinds of things were in the works and here we are. I mean, what can she really advertise from her work as Secretary of State? And I say this also because we have Neil Ferguson on tomorrow talking about his book on Kissinger.”

Remind me, after we defund Planned Parenthood, let’s defund these punks too.

Update: And to show how little the media actually knows what’s going on and how much is just wishful thinking. This headline from Politico ran just two days ago.

McCarthy in Command
The majority leader believes he’s closing in on the 218 votes he needs to succeed John Boehner as speaker.