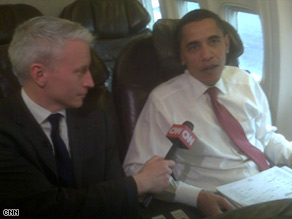 Headlines are saying that some television network called Logo will be home to the very first (cue the trumpets!) gay dating show on tv.

Huh. Is it really the first gay dating show on tv? I watched Anderson Cooper’s interview with Barack Obama. I know they called it an “interview” but it seemed they got along like really well.

If that joke’s a little too on the nose, I could’ve gone with “Wait, then I totally misread what was going on with Cagney and Lacey!”

Oh wait. I could’ve just gone with the random swipe at soccer.

Pick your favorite and ignore the others if you’d like.