Is This All You Can Conjure, Planned Parenthood? 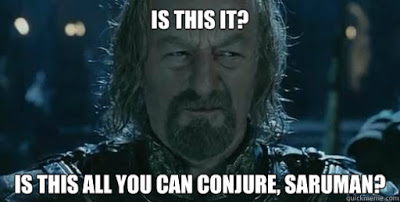 Wow. That’s actually almost a dozen people protesting the Trump administration’s decision to allow states to cut funding to Planned Parenthood. And this is all the abortion giant could come up with.

Sorta’ pathetic. In the end, they are a paper tiger that doesn’t have the support of many people outside the media and the elite liberals on the coast. So yeah, they can brainwash your children in school. They can own some politicians, they can air psa’s with celebrities all talking about how important “choice is,” and they report #fakenews about how tragic this all is. But in real life, this is what they have – a tweet with a few employees holding signs for a camera. That’s it.