In light of Covington, NY to Consider Abortion up to High School Graduation ;) 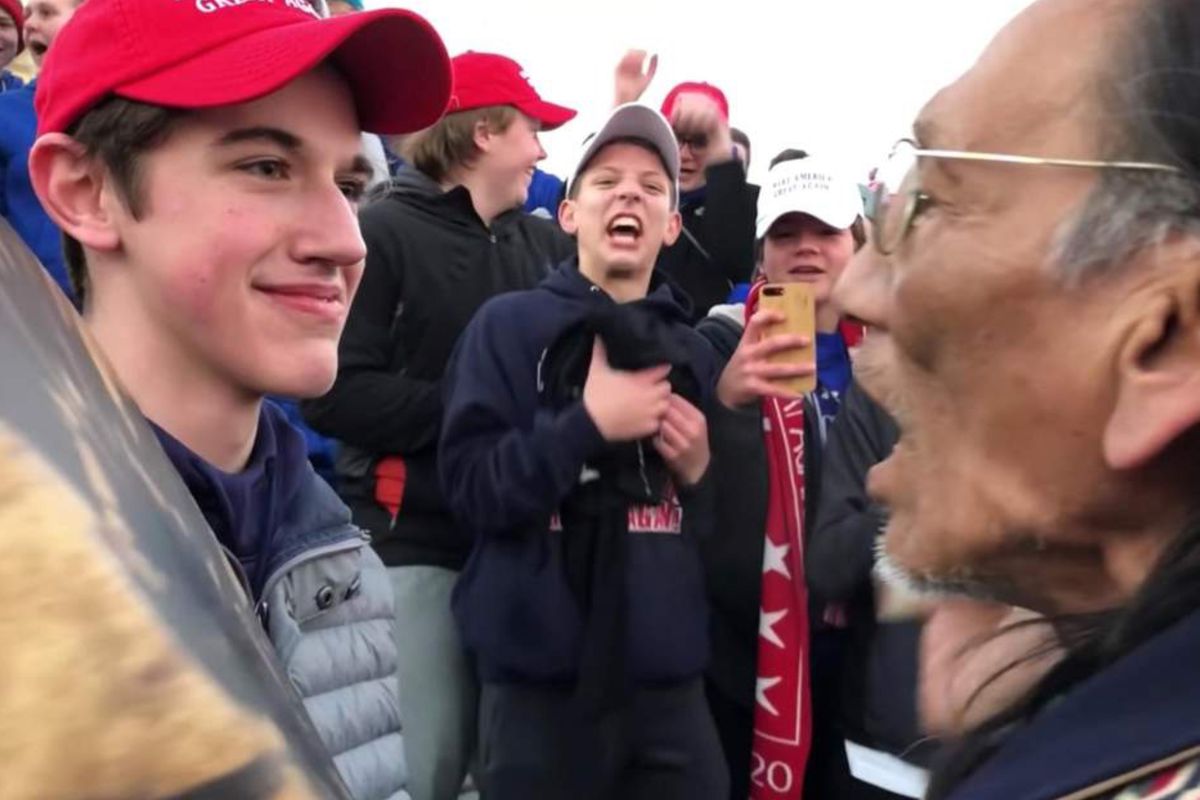 In light of the scandal concerning the Covington students, New York state will now consider legislation to allow abortions up to the moment of high school graduation.

Hey, just as Supreme Court Justice Ruth Vader Ginsburg said of Roe v. Wade, “Frankly I had thought that at the time Roe was decided, there was concern about population growth and particularly growth in populations that we don’t want to have too many of.”

And let’s be clear there’s no population the left wants less of than this guy: