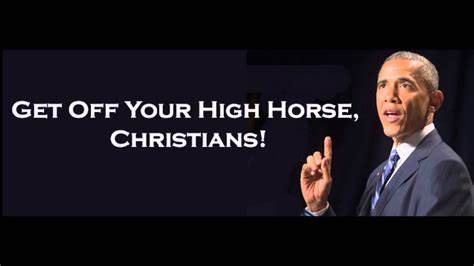 The phrasing of statements from Barack Obama and Hillary Clinton has raised the interest and ire of many Christians. In response to the Sri Lanka massacre that targeted Churches and hotels on Easter morning, the two of them, instead of saying the word “Christian,” referred to the victims as “Easter worshippers.”