My Advice: Invest Heavily in Guillotines 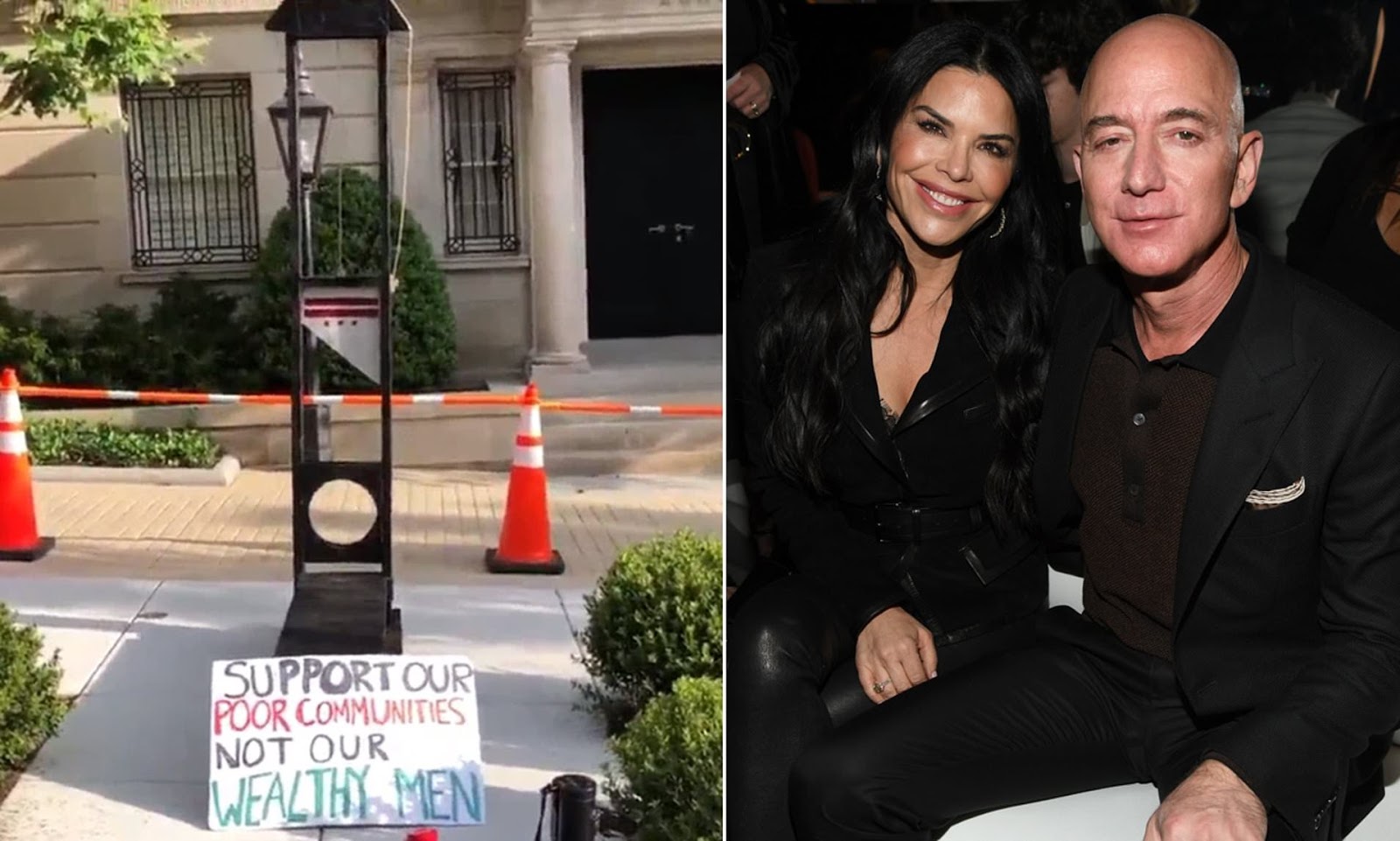 Comparisons between the ongoing riots and the bloody French Revolution have become increasingly common in recent weeks as the “mostly peaceful protests” have revealed an anti-Christian animus.

So the arrival of the guillotines should hardly be a surprise. Right now they’re faux guillotines. Footage posted to Twitter shows the makeshift guillotine outside Bezos’ home.

Here, protesters wheel a guillotine into the street in front of the police bureau in Portland.

And last night, the protesters around the White House came with their trusty guillotine. Good thing they had their Baby Trump effigy with them. And it’s also a good thing they have no problem with killing babies or that would’ve been weird.

It’s really only a matter of time that they graduate to real live sharp ones. And the media will attempt to explain that guillotines are the ultimate expression of love. We’ll be told peace requires pieces. And you said the left was against cuts. It’ll also do wonders for unemployment. Unemployed baristas with feminist studies degrees need something to do. And something tells me they’ll enjoy this work.