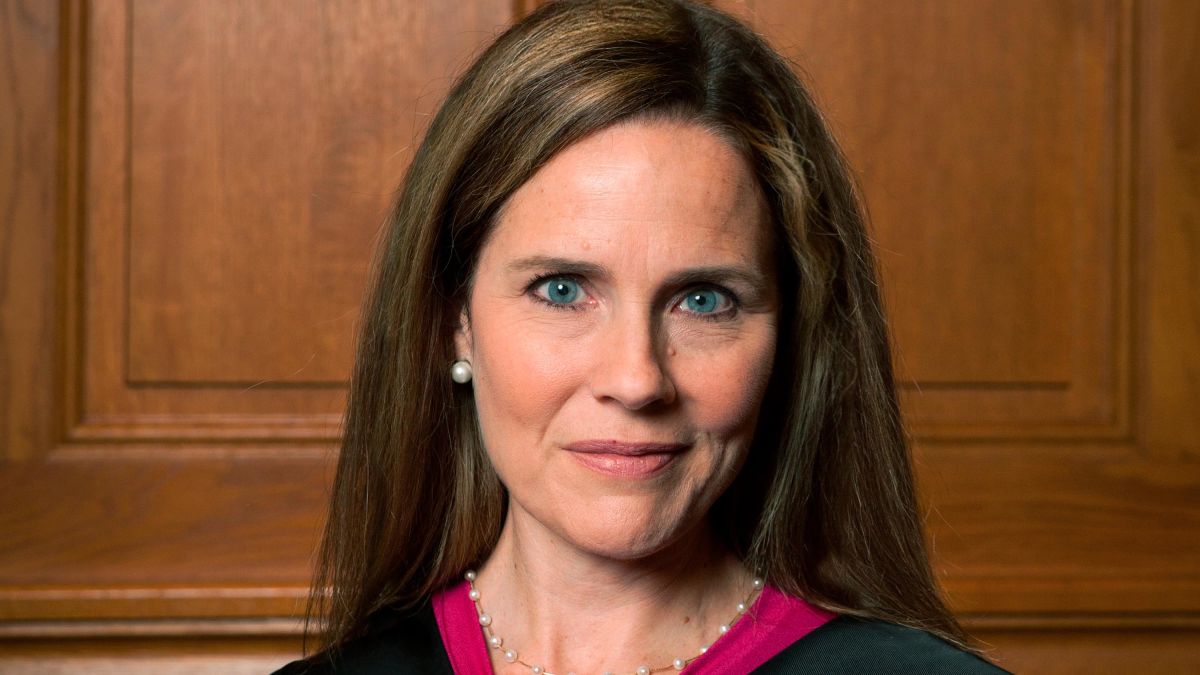 This is something to be thankful for.

The high court ruled 5-4 to bar Cuomo from enforcing his insane rules against houses of worship that limited them to ten people at a time. The diocese of Brooklyn joined by several synagogues. Justice Neil Gorsuch wrote that Cuomo should stop acting like an idiot and cease treating religious activities less favorably than nonreligious ones. (OK, he didn’t actually say the “idiot” part but I think it was implied.

“It is time — past time — to make plain that, while the pandemic poses many grave challenges, there is no world in which the Constitution tolerates color-coded executive edicts that reopen liquor stores and bike shops but shutter churches, synagogues, and mosques…So, at least according to the Governor, it may be unsafe to go to church, but it is always fine to pick up another bottle of wine, shop for a new bike, or spend the afternoon exploring your distal points and meridians. Who knew public health would so perfectly align with secular convenience?”

But this decision will be remembered because it marked that the court was once again in the business of protecting religious liberty and that Justice Amy Coney Barrett played THE decisive role. Just a few months ago the court sided with California and Nevada in severely restricting the right of churches to hold services while allowing many large stores to remain open. One clever church in Nevada relocated their services to an open casino and were shut down.

Anyway, kudos to ACB! We can all be thankful today.