Imagine All the Bodies/Piled Up Today 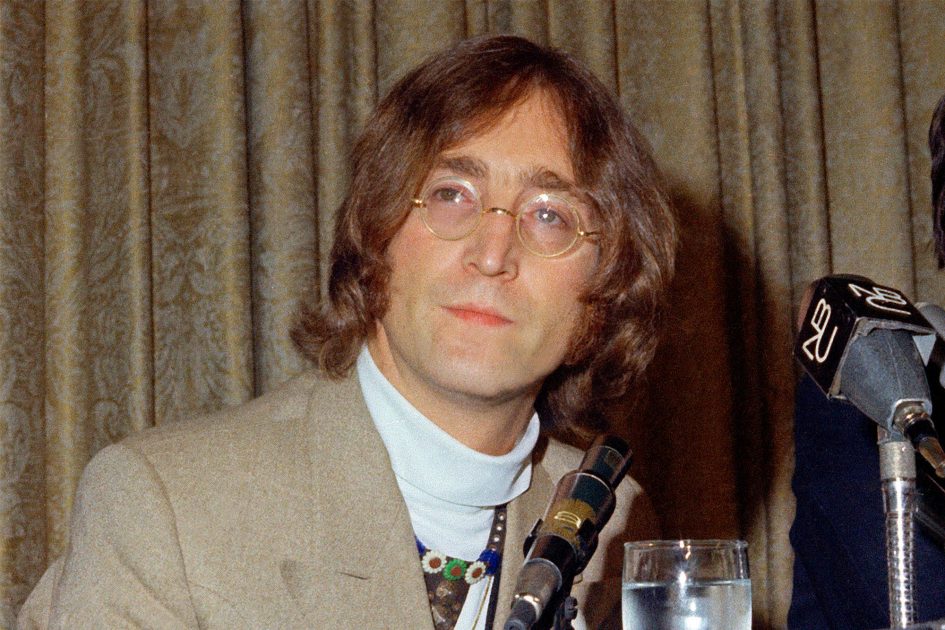 “The Olympics opening ceremonies in Tokyo featured one of the worst pop songs of all time: Yes, I’m speaking of John Lennon’s “Imagine,” sung by a large children’s choir and a bevy of celebrities.

As a fan of the Beatles and Lennon especially, it pains me to say this, but it’s true: While its melody and arrangement are ­indeed beautiful, the lyrics are an invitation to moral and political chaos.

Consider the opening verse: “Imagine there’s no heaven / It’s easy if you try / No hell below us, above us only sky / Imagine all the people livin’ for today.”

I frankly can’t imagine anything worse. To say that there is no heaven or hell is to say that there is no absolute criterion of good and evil — no way of meaningfully determining the difference ­between right and wrong, no standard outside of the subjectivities of each moral actor by which to say any one agent is better than any other.

If you doubt the convictions of a Roman Catholic bishop, take a good hard look at the tens of millions of corpses piled up in the last century by people who took very seriously the proposition that there is “no hell below us; above us only sky.”

What about “livin’ for today”? Wouldn’t a world in which we all just live for today be a utopia? Yes, it would, but remember that utopia means, literally, “not a place.” We can dream about such a society, but we should have the common sense to understand that it will never come true, through our efforts, this side of heaven.

In fact, when we convince ourselves that we can produce heaven on Earth — as so many revolutionaries and dreamers of the last 200 years have done — then we actually produce something much more like hell on Earth.

Next: “Imagine there’s no countries / It isn’t hard to do / Nothin’ to kill or die for / And no religion, too.” I could only smile as the choir and celebrities sang these words just after the parade of ­nations attending the Olympics.

To dream of getting rid of separate nations is to dream of erasing human difference. There is nothing wrong with the existence of separate countries, and sometimes it’s necessary to fight and die for one’s country, when it’s unjustly threatened. To defend this human reality isn’t to succumb to mindless nationalism.

To dream of getting rid of religion is worse still. It has been a commonplace among secularists for at least three centuries that ­religion is at the root of most of our conflicts. But objective studies reveal that something in the neighborhood of 6 percent of all the wars for which we have documented evidence were caused principally by religion. Far more deadly have been nationalism, economic rivalry, tribal disputes, colonial conflicts and — perhaps especially — atheistic ideologies.”

I love that secularists believe they can rid themselves of the scourge of Christianity while still staving off moral anarchy and totalitarianism. You can’t pick and choose among the teachings of Christianity. When you play Jenga on a national level, everything eventually falls.

Without God there is no right and wrong, other than what moral fads and whims dictate.

That, in the end, is the ultimate vision for a godless world. It should not be celebrated, but rejected. In fact, rejecting it and embracing Christianity is the last and only hope for the world.