Pandemic to Endemic. An Analogy 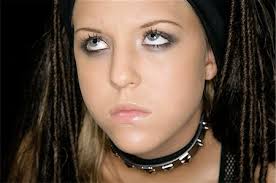 A pandemic is defined as a disease that is spreading exponentially out of control. It’s exploding, growing, and nothing is at it was. Everybody’s worried. Things are completely out of control.

That’s like when you first have babies. And then more babies. It spreads out of control. You seek to put some controls on your household but they’re really just stopgaps. Your life will never be the same. Life as you knew it is over.

But if you just make it through, you will eventually make it to the endemic phase.

An Endemic just means “You can’t get rid of something.” So, you have to learn to live with it.

So an endemic is like having a teenager. They are who they are. You can’t get rid of them so you just learn to live with them. As best you can.