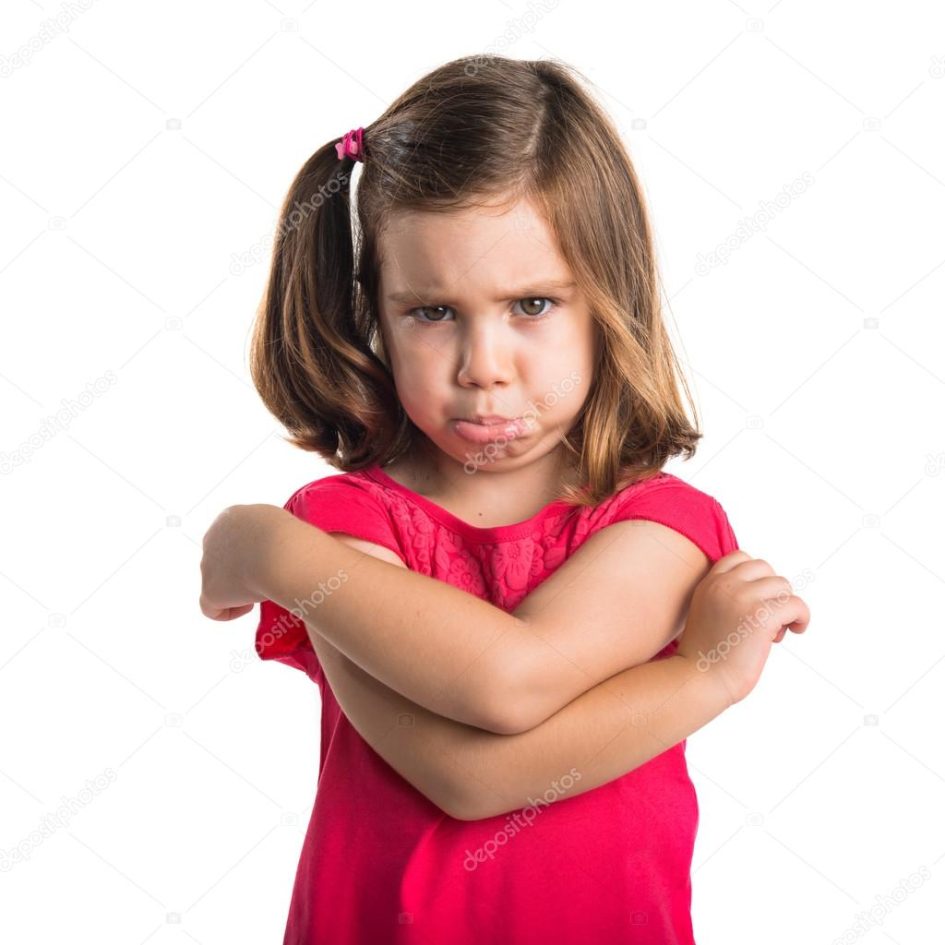 This study will be widely ignored because it shows that parents might raise their children better than people paid minimum wage by the government to care for your children. Who’d a thunk it?

The American Psychological Association reports on a study that followed about 3,000 children who’d been involved in a free state run pre-k program. The study shows “data through sixth grade from state education records showed that the children randomly assigned to attend pre-K had lower state achievement test scores in third through sixth grades than control children, with the strongest negative effects in sixth grade. A negative effect was also found for disciplinary infractions, attendance, and receipt of special education services, with null effects on retention.”

The analytic sample includes 2,990 children from low-income families who applied to oversubscribed pre-K program sites. One likely theory for why Pre-K could hurt is that childcare facilities seem to stress out young children.

So, what now? Will that give Big Brother a reason to pause or reconsider their push for universal pre-k? Probably not. OK. Definitely not.

President Biden has repeatedly called for a wild expansion of federal investment in early education for two reasons:

OK. But now we know that #2 is a crock. And we have to ask ourselves is it a great thing to have both parents working full time outside the house? Should everyone have the right too? Sure. Should everyone do it? Not if they can help it.

Children need parents. I feel like we’ve forgotten that. Our culture is clearly pretending that Dads don’t matter. For the left, families don’t matter. Why not?

I’m sure it has nothing to do with the fact that single women overwhelmingly vote Democrat. And single mothers, even more so.

The government can raise your child better than you, anyway. This kind of thinking is mainstream on the left.

This was not some slip of the tongue. This was an advertisement by NBC. This is what they think.

Whether it helps or hurts children is really besides the point. I’m sorry, did you really think the party that supports killing unborn children actually cared about children?

The party of #science will ignore this study.