No Dead-Baby Bounce for Biden 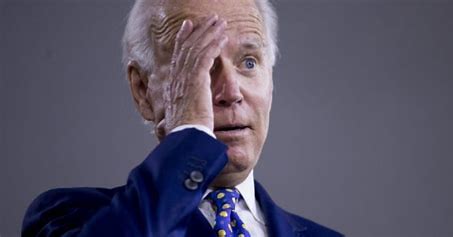 My goodness, even the promise of more dead babies can’t help Biden or the Democrats. What can be done?

The American Spectator reports: President Joe Biden’s approval rating has not changed following the release of Dobbs v. Jackson Women’s Haealth Organization, according to a poll from Emerson College. The finding pours cold water on Democrats’ hopes that the reversal of Roe v. Wade would inspire a political backlash to their benefit.

Some commentators had suggested that overturning Roe would help the Democrats in the midterm elections. For example, New York Post columnist Michael Goodwin said that “the abortion ruling might be a political life raft for Dems in the fall midterms. In fact, it could be the best thing to happen to them since Donald Trump.”

Democratic leaders seemed to agree, latching onto left-wing anger following the decision. According to a report from Politico, Democrats are “hopeful” they can defeat the GOP by harnessing “women voters’ fury over abortion rights.”

If abortion can’t even get Biden and the Dems back in business, what can? Hmmm. Something tells me they’ll try the tactic of accusing Republicans of being racist and anti-gay.

They only have one play.