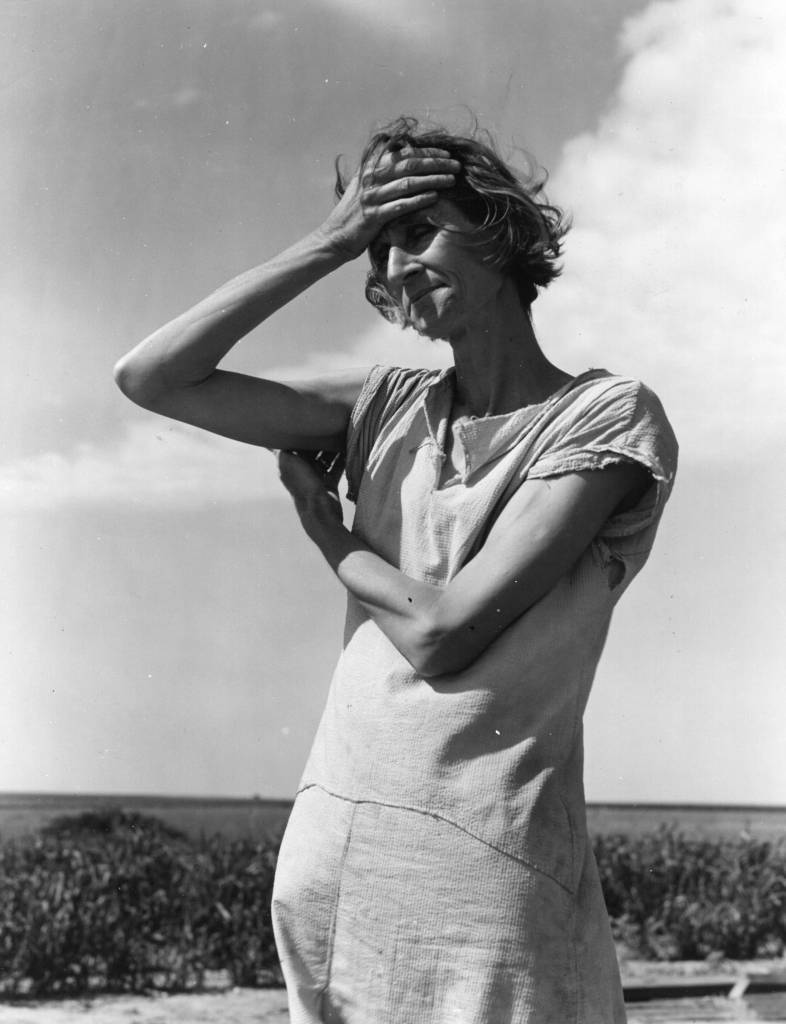 I was a bit young at the time to take it all, but I thought we were past it. They stopped testing us in school and masks were few and far between. I guess the general consensus then was that we were over it. Hard times for sure, everything was expensive, or so we thought. Ha, what a laugh. But you know, we have come through other side.

Truth be told, I knew nothing of it for the first few months. Nobody talked about it. That was until it was too late. When deaths of perfectly healthy people for undefined reasons piled up, they tried to blame the flu. But everyone knew that was rubbish. For months they told us that more poison was the answer. But few bought it this time. There were too many people dying.

It was all just news then, which I admit I paid little no mind, but then my brother Johnny, my hero, my idol, and the fittest lad I have ever known, died on the pitch after scoring a goal. I had to carry the pall, the weight of his strength pulled on my arms and required all of my resolve to complete my duty. Slim margin, that.

A month later, my mother’s sister, just thirty five and with four youngin’s, died at the kitchen sink. A week later my Mother.

There was nothing they could ever tell us. Blood clots, natural causes, maybe this and maybe that. But this not the end of it, but the beginning. Over the next three years, untold thousands of people, mostly young , died of diseases formerly reserved for the elderly.

This became know colloquially as the crying time. So much loss. So much anger. Everyone knew why but they would never admit it.

The loss of those great people was unbearable it seemed, but we struggled with the load. It was when there so few babies, that the morale of the people was broken. This was all known but ignored. It could have been stopped, but it wasn’t. They just cajoled us more, said we were to blame.

This, I think more than anything, changed us from a mourning people into a fighting one. And boy-o did we fight.

Tales from the before time – PC Thomas