Before and After: St. Patrick’s Oratory, Kansas 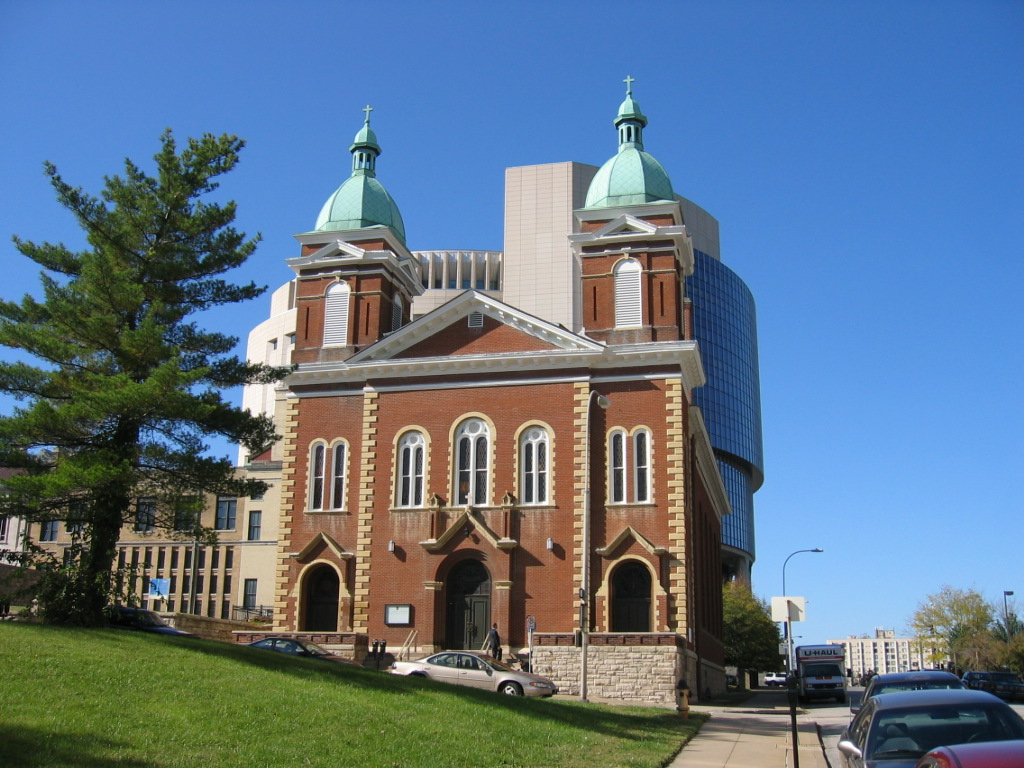 The Institute of Christ the King Sovreign Priest was given the care of the Old St. Patrick’s Oratory in Kansas City, Missouri some time ago, and its restoration was recently completed and the building consecrated. The church was built in 1875, which is quite old by Kansas standards, making it the oldest standing church in the city. The architect is charge of its restoration, Bill Heyer of Columbus, Ohio, send some before and after photos which I gladly share here at CMR. As you can see from the “before” and “after” pictures below, the church’s interior had been largely gutted and it needed a lot of work. Bill tells that the altars were taken from a church in Boston and completely restored. His office “provided designs for the interior vision, color scheme, gilding, patterns, designed the new Narthex wall, designed the new wainscoting, designed the new stations of the cross frames (paintings are antiques).” He also mentioned that he oversaw production of new exterior and interior doors, new cabinetry, new hardwood flooring, new pews using original pew ends, new heating/cooling system.” A sanctuary lamp which dates from about 1730 in Italy was brought by the Institute and all chandeliers were restored. Enjoy the photos!