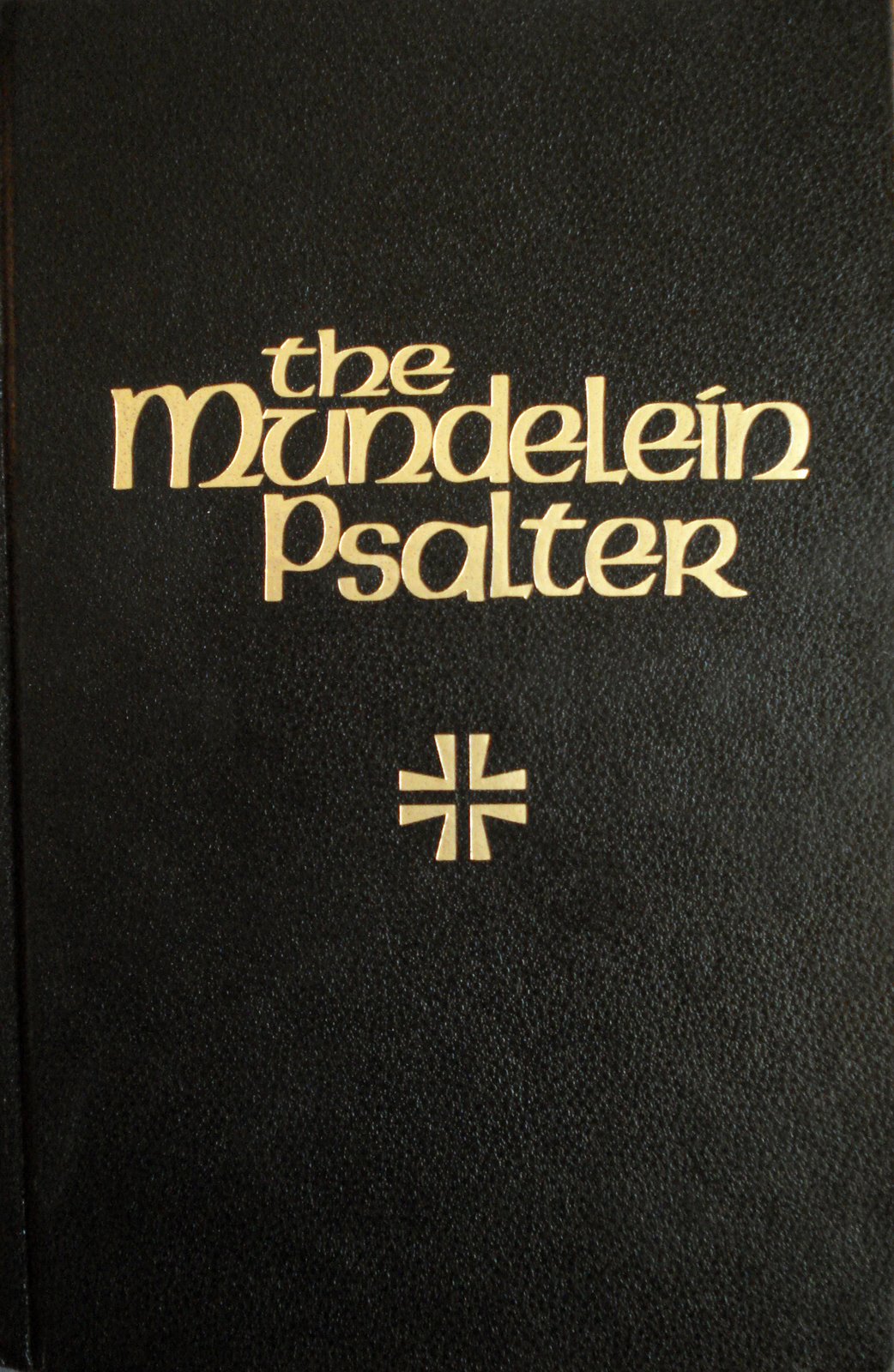 Some years ago, The Liturgical Institute in Mundelein took a publishing risk in trying to bring an easy-to-use version of the Divine Office to the Church. Under the leadership of the Institute’s director, Fr. Douglas Martis, the Institute’s publishing arm Hillenbrand books produced a hard cover, 1344 page book which contained all of the approved English-language texts for singing morning, evening and night prayer as well as the Office for the Dead. It added simple psalm tones composed by Fr. Samuel Weber, OSB and the proper hymns for each day that came from the Latin typical edition set in traditional chant. The publisher was a bit nervous, as you might imagine, since this expensive proposition had no recent precedent. Would parishes, schools and regular people buy a book of the Liturgy of the Hours to sing? The answer has come.

The Mundelein Psalter is going into its third printing since it first appeared in 2007.

Here we see the flowering of the fruits of the Second Vatican Council, which told us that in the Divine Office, Jesus Christ “joins the entire community of mankind to Himself, associating it with His own singing of this canticle of divine praise” (SC, 83). It also stated that the Church is and should be “ceaselessly engaged in praising the Lord and interceding for the salvation of the whole world.” While before the Council many people thought that singing the Office was only for priests and nuns, Vatican II clearly states that “the laity, too, are encouraged to recite the divine Office” (SC,100).

People have written to the Liturgical Institute saying that they have started the public singing of the Liturgy of the Hours in their parishes. Some seminaries are using it. We have even heard that husbands and wives sing morning prayer together before work or with their children. So this official prayer of the Church has been made available to the whole English-speaking world and the sung praise of God is spreading. To learn more about the Mundelein Psalter, visit http://www.mundeleinpsalter.com/. If you have any stories to share about how you use the Psalter, please let the Institute know at litinst@usml.edu.