We Are The Soviets 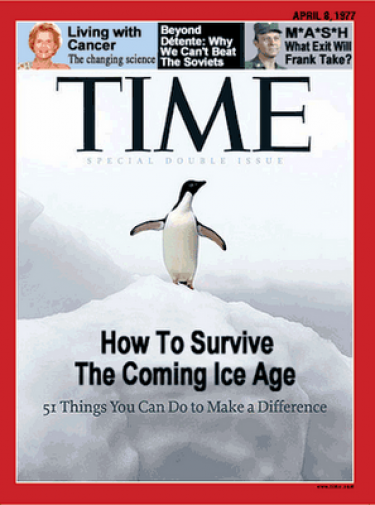 But the real kicker is the small headline at the top of the cover. “Beyond Detente: Why we can’t beat the Soviets.”

And yet somehow these people are still in charge.

Ironically, I saw this headline today. “Medvedev: Govt role in economy has to be cut”

So the Ruskies are trying to get Gov’t out of the economy as we cede more and more control to the Gov’t.

Maybe TIME was right, we can’t beat the Soviets becuase we ARE the Soviets.