Executions Should Be Televised And While We’re At It 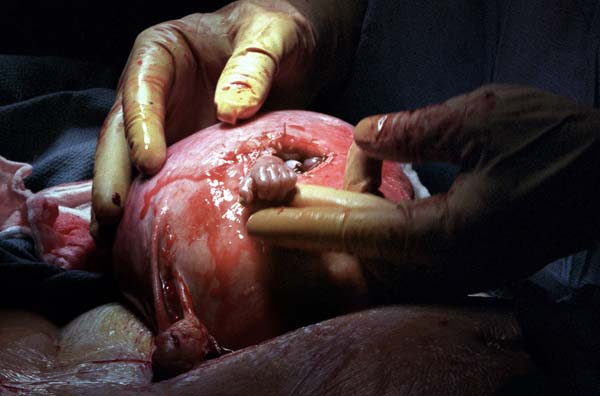 The New York Times today ran an opinion piece by Zachary Shemtob, an assistant professor of criminal justice at Central Connecticut State University, and David Lat, a former federal prosecutor, arguing that executions should be televised.

I agree. Yup. I agree with something in the New York Times!

They argue that “a functioning democracy demands maximum accountability and transparency. As long as executions remain behind closed doors, those are impossible. The people should have the right to see what is being done in their name and with their tax dollars.”

But here’s the thing -I’m betting that it wouldn’t make a massive shift in the polls towards anti-capital punishment at all. I’m not for the death penalty but I think people that are for it realize what it is they’re supporting. They know that a human being (probably one who’s done a lot of really bad things) is being killed.

So seeing what they full expect to see wouldn’t change their opinion much, I don’t think.

But Shemtob and Lat’s argument, I think, can be expanded. With millions of taxpayer dollars going to Planned Parenthood and other abortion clinics, I say we should televise abortions.

As Shemtob and Lat say, “The people should have the right to see what is being done in their name and with their tax dollars.”

Now, I doubt the New York Times would run that opinion piece mainly because people seeing televised abortions would change things. Drastically. Because many people who are “pro-choice” truly don’t understand that they’re destroying a human being, often with a hands, feet, eyes.

For me, the physical similarities of the unborn to me don’t form the basis of my pro-life stance but I honestly believe that just as that amazing photo of Baby Samuel Armas reaching out of the womb taken by Michael Clancy changed so many people’s views on life in utero, I believe people seeing an abortion would horrify them.
The main question in abortion is the humanity of the unborn. If people saw babies being sliced by surgical blades, suctioned in pieces through a tube, or watched forceps tearing limbs apart I believe it would change many people’s opinions on the humanity of the unborn.