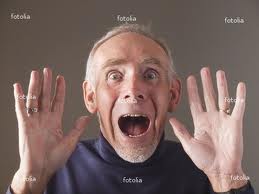 This is a heckuva story about an old man whose conscience was bothering him a bit for a looong loooong time. You’ve got to check this out.

The manager of the Sears store in downtown Seattle says an elderly man has repaid – with interest – cash the man says he stole in the late 1940s.

Manager Gary Lorentson says he thinks the man’s conscience “has been bothering him for the past 60 years.”

Store security cameras recorded the man, but Sears officials said they don’t know who he is and they won’t release the video.

The store plans to put the money toward helping needy families in the holiday season.