If You Build It – They Will Take It Away 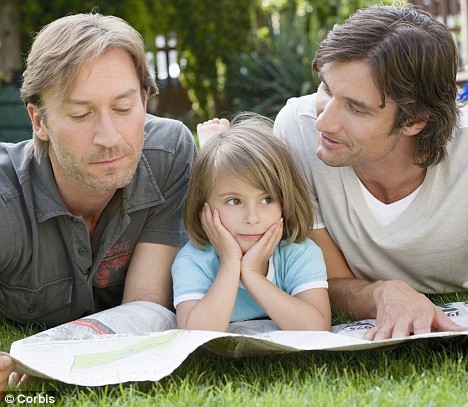 Radical secularists score another one. NYTimes

Roman Catholic bishops in Illinois have shuttered most of the Catholic Charities affiliates in the state rather than comply with a new requirement that says they must consider same-sex couples as potential foster-care and adoptive parents if they want to receive state money. The charities have served for more than 40 years as a major link in the state’s social service network for poor and neglected children.

The bishops have followed colleagues in Washington, D.C., and Massachusetts who had jettisoned their adoption services rather than comply with nondiscrimination laws.

The battle for religious freedom is the civil rights battle of the century.

Either way, though, let’s not forget the broader picture: The decision of the Illinois legislature to initiate the requirement in the first place — knowing it would hamstring Catholic Charities, which provides essential services — demonstrates an appalling willingness to allow an adult agenda — the mainstream acceptance of gay behavior — to supersede children’s interests. The spokesman for the state’s child welfare agency has said he thinks the child welfare system Catholic Charities helped to build is strong enough to withstand CC’s departure. But it’s hard to believe the shuttering of so many CC affiliates won’t make the burden of finding a home for children in need even greater.

We built it. They took it.