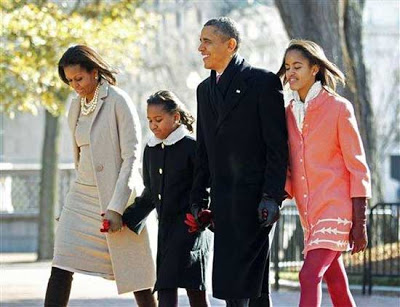 Obama very popular among those who use religion as a punchline. But on the other hand, Rasmussen reports that people who take their faith seriously think Obama’s a joke:

Opinions about President Obama are divided sharply along lines of faith and religious participation.

Anyone else noticing that Obama’s been going to church lately? Ya’ think maybe the two things are related?