If he is guilty of the extravagances of which he is accused, this is the right move.

Pope Francis has ordered the German Roman Catholic prelate known as the “luxury bishop” for spending €31m(£26m) on a residence to leave his diocese for an unspecified period.

The move, just short of a resignation, was taken against Bishop Franz-Peter Tebartz-van Elst of Limburg two days after he met the pope at the Vatican to discuss the scandal in the German church at a time when the pontiff is stressing the importance of humility and serving the poor. 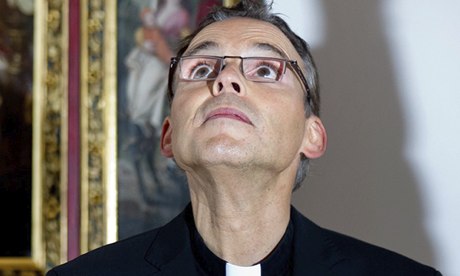