First They Came for the Deaf Seniors… 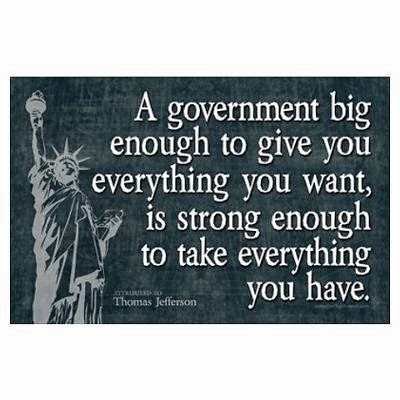 As gay marriage continues marching it’s way through the country via our judicial oligarchical overlords, we’re constantly told that there’s no way the government will ever go after the Church for not performing gay marriage.

But that ignores the ideological blinders of bureaucrats. You think they won’t come after the Church’s tax exemption for their refusal to acknowledge and perform gay marriage? To witness the idiotic lengths these Orwellian knuckleheads will go to, check out this story from Moonbattery :

Arizona is defying a federal order to eliminate apartments for deaf seniors at a housing complex built specifically — for the deaf. …

A 2005 federal study found that the U.S. had virtually no affordable housing for the deaf. So the federal government helped build Apache ASL Trails, a 75-unit apartment building in Tempe, Ariz., designed specifically for the deaf. Ninety-percent of the units are currently occupied by deaf and deaf-blind seniors.

What our federal overlords give, they can snatch away — on the most ludicrous whim.

But now, the federal Department of Housing and Urban Development says Apache ASL Trails violates civil rights law — because it shows a preference for the hearing-impaired.

The thing is, they don’t even have anything against these deaf people. Those folks are just roadkill on a necessary trip.

Imagine what they’ll do to their real enemies. And make no mistake, they know the Catholic Church is the one true enemy of the secular progressive agenda. They’ll seek to remove the Church’s tax exemption, they’ll make Church agencies not eligible for federal grants, they’ll target the rights of Catholic schools to hire and fire, they’ll make demands on Catholic colleges and hospitals. And they won’t stop. They won’t stop until Catholicism is no longer an enemy to their ambitions.