The Stache of Manliness 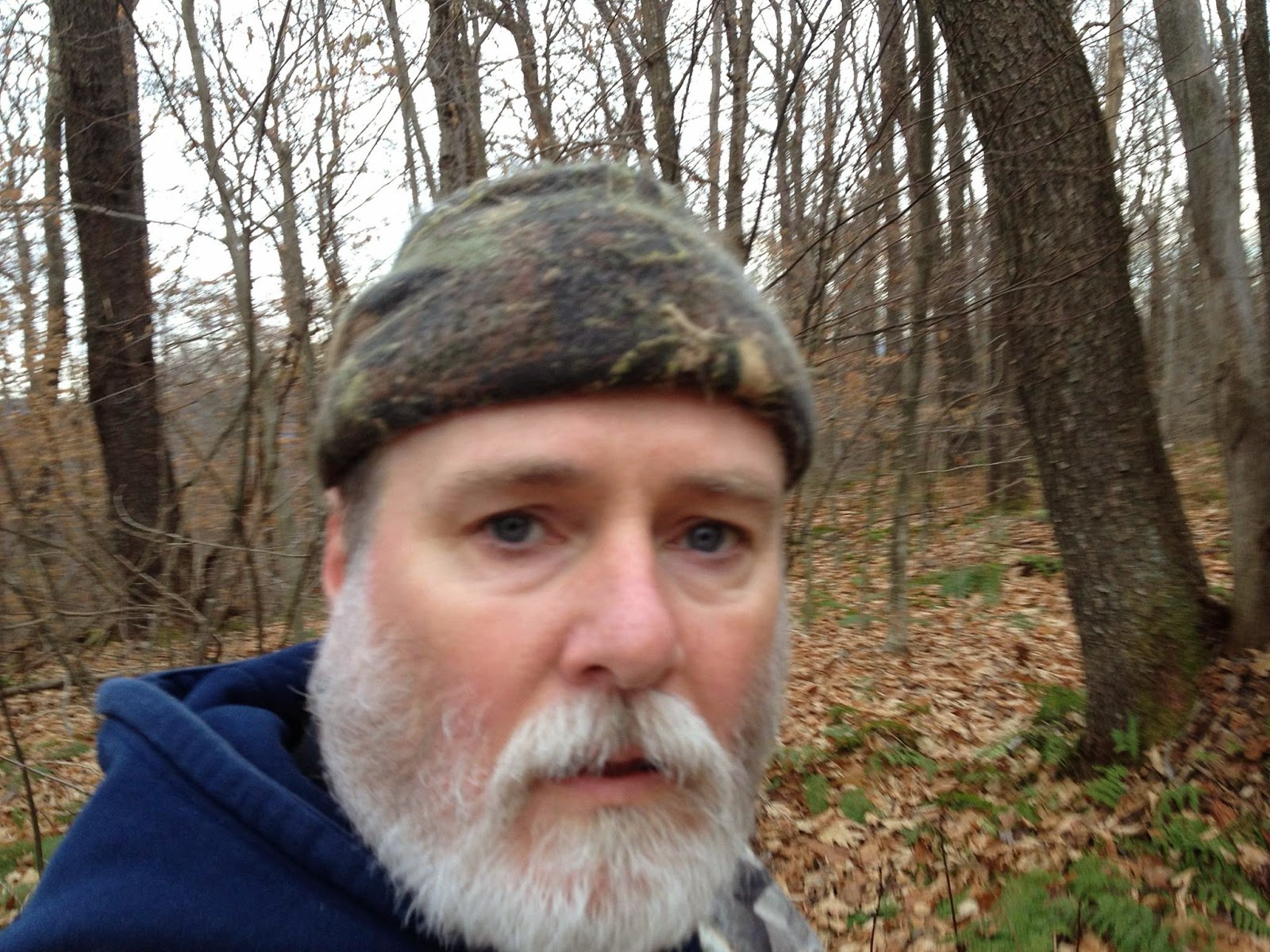 For those of you not friends with me on Facebook, I thought I would share this pic of my awesome 24 hour stache.

I only had it for 24 hrs after shaving the hunting beard.

Now the stache of manliness!!

Don’t you think heretics would running screaming from a stache like that?  Which I suppose makes my wife a heretic.

As I mentioned, the stache only lasted for 24 hrs. I shaved it after my wife told me that she thought that growing strange hair was a great idea but that she was feeling left out.

Now I am back to boring old…