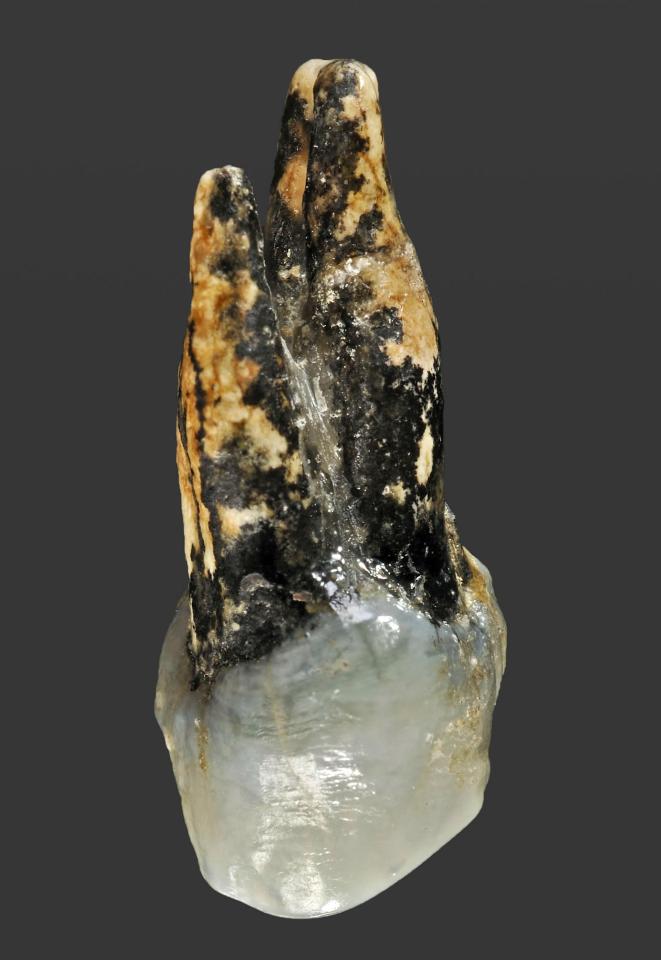 Its now being reported that Europe was the birthplace of mankind, not Africa. One would have to assume Europe’s birth rates were much higher back then.

All I can say is it appears to me that science is like totally racist.

A FOSSILISED tooth belonging to an ape-like creature that roamed Bulgaria 7.2 million years ago could rewrite history as we know it.
Scientists say the species, which is known only from a lower jawbone and a single tooth, may prove that modern man originated in Europe and not Africa.

Personally, I think it’s all a bunch of bunk. In reality, they found a tooth. It’s pretty old. They should just say when we know more we’ll let you know.

It’s obviously a European tooth. I mean, look at it. It’s disgusting.