Finland Has a “Massive Baby Problem” 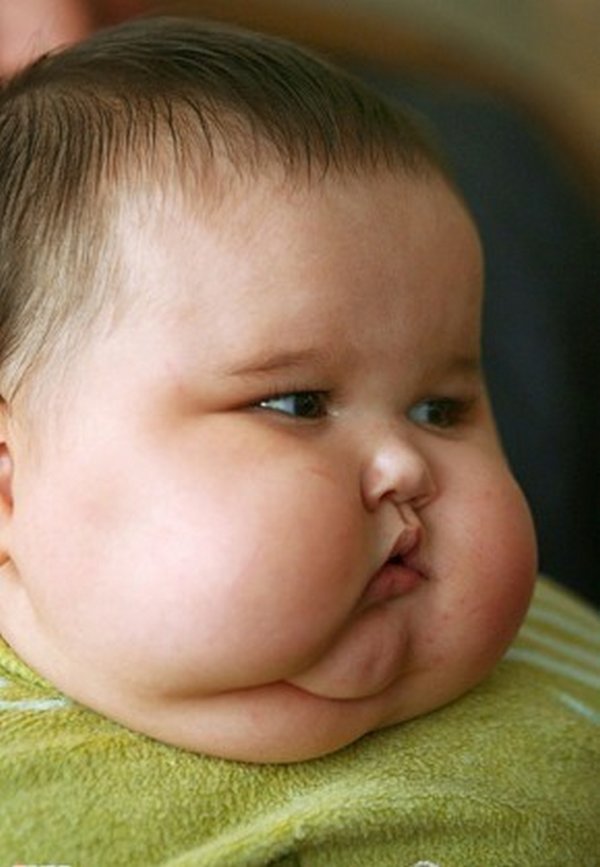 The headline states that Finland has a “massive baby problem.”

No. Not THIS kind of Massive Baby problem.

And empty cribs coupled with a huge socialist state is not…oh what’s the word the kids like today…oh, sustainable.

Finland, a first-rate place in which to be a mother, has registered the lowest number of newborns in nearly 150 years. The birth rate has been falling steadily since the start of the decade, and there’s little to suggest a reversal in the trend.

Demographics are a concern across the developed world, of course. But they are particularly problematic for countries with a generous welfare state, since they endanger its long-term survival.

For Heidi Schauman, the statistics are “frightening.”

“They show how fast our society is changing, and we don’t have solutions ready to stop the development,” the Aktia Bank chief economist said in a telephone interview in Helsinki. “We have a large public sector and the system needs taxpayers in the future.”
To do that, the fertility rate should equal two per woman, Schauman says. It was projected at 1.57 in 2016, according to Statistics Finland.
That’s a surprisingly low level, given the efforts made by the state to support parenthood.

So…the bigger the state, the smaller the family. Sounds like a truism.