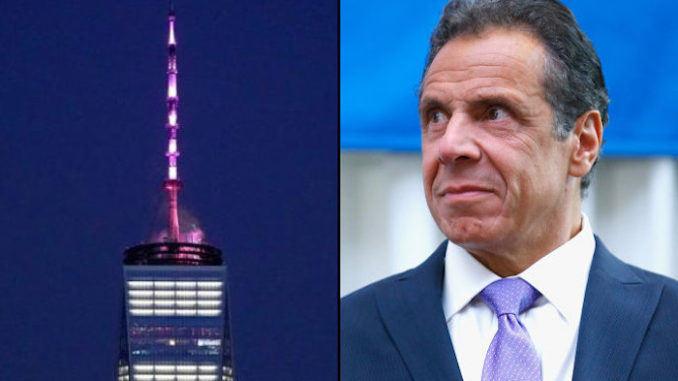 The Governor of New York Andrew Cuomo blamed budget shortfalls on the population decline in the state. This is the same governor who was cheering late term abortion last week.

Hmmmm…population decline and abortion. Think there might be a connection?

But let’s be honest, when it comes to what they love more between aborting children and spending the next generation’s money, they’ll just continue to do both until they can’t.