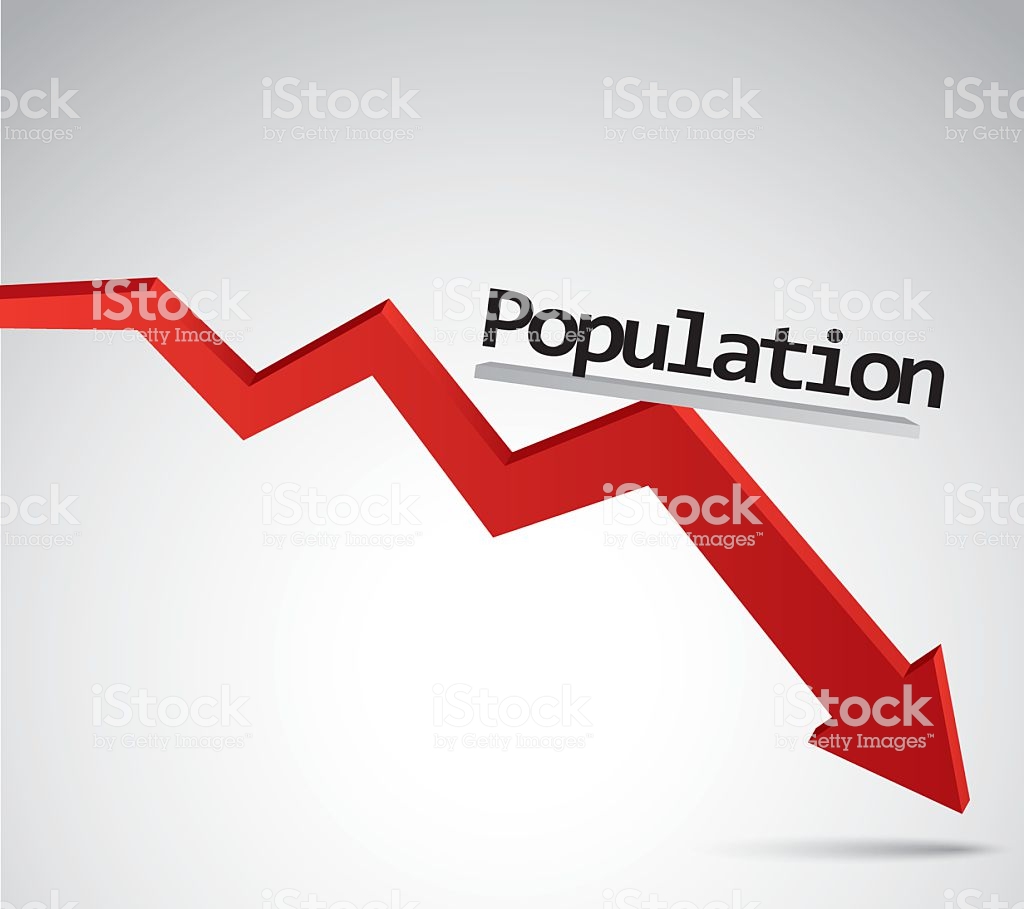 Catholicism has been on the decline for years in Hungary. And socialism on the rise. And you’ll never guess what happened. Get this, people stopped having kids. I know, right? This exact thing has only happened every other time socialism has been tried. So now, Hungary is in a panic about the alarming lack of children there are because there’s no kids to grow up and support all the lavish programs that people voted for. So, because in socialism, everything is a material problem, they’re offering lifetimes tax exemptions to mothers of four children.

This will not work. It won’t. The decision to have a child isn’t merely financial. It’s life changing. Every single one of them changes everything. And no-taxes is nice but it ain’t everything.

The funny thing is that if socialism needs the Catholic teachings about love and being open to life to flourish but socialists feel this deep need to destroy the Church and wipe out Christianity altogether, except that species of Christianity that cheerleads every new fad that secularist socialists can dream of.

Hungary’s government is greatly increasing financial aid and subsidies for families with several children, the country’s prime minister has said.

The measures announced by Viktor Orban during his “state of the nation” speech are meant to encourage women to have more children and reverse Hungary’s population decline.

The benefits include a lifetime personal income-tax exemption for women who give birth and raise at least four children.

You pray for children, you don’t consult your tax lawyer.