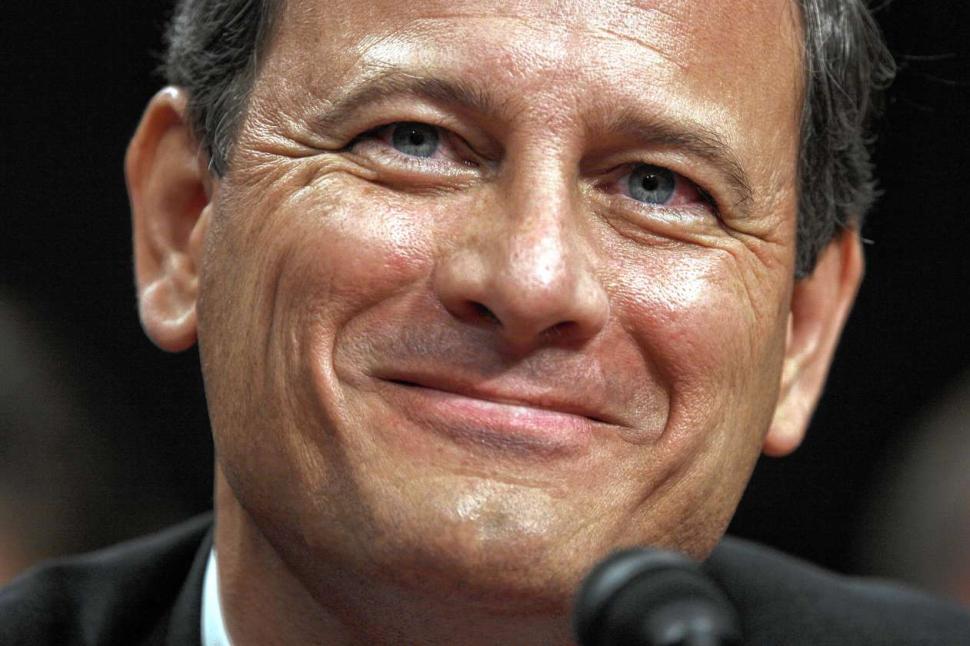 Just three weeks after conception, a typical human child will begin to form a spine. If one, however, is a Chief Justice on the U.S. Supreme Court, it may take a lot longer.

Actually, I used to think Chief Justice John Roberts was lacking a spine. It turns out, he was missing a heart.

Tonight the U.S. Supreme Court temporarily blocked enforcement of a Louisiana law requiring abortionists to have admitting privileges at a hospital within 30 miles of where they perform abortions. The Fifth Circuit Court of Appeals had previously ruled in favor of the Louisiana law, which was introduced in 2014 by Democratic State Representative Katrina Jackson and passed by overwhelming bipartisan majorities (88-5 in the House and 34-3 in the Senate). The case is June Medical Services L.L.C. v. Gee.

“With tonight’s decision, the Supreme Court continues a disappointing trend of avoiding their responsibility on decisions concerning abortion,” said SBA List President Marjorie Dannenfelser. “The 5th Circuit previously examined the facts and concluded Louisiana’s law does not constitute a burden and is a reasonable step to protect women. We urge the Court to grant cert in this case so that the Justices can take a closer look at the facts themselves and let the law stand. Louisiana legislators on both sides of the aisle enacted this law to protect women from the abortion lobby which repeatedly puts profit over health and safety standards, and has proven incapable of policing itself. The Court should not prevent state legislators from doing the job they were elected by their constituents to do.”

So here’s the deal, Roberts sided with the state law in the previous case when it didn’t matter because they didn’t have enough justices. But when it came time to stand up and his vote would actually count, he betrayed pro-lifers. The good news, however, is that Roberts will be invited to all the best parties. The babies presumably will not.