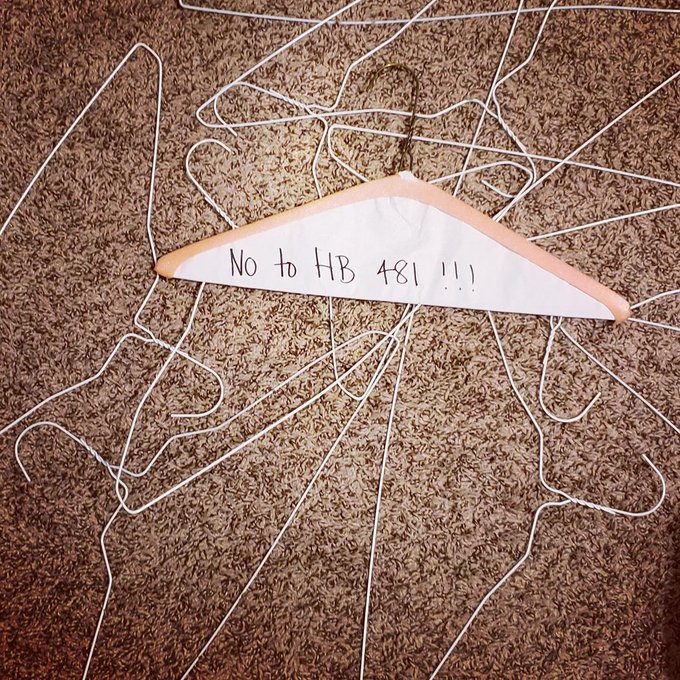 Newsweek, which it turns out still exists, reports on a totally ridiculous and juvenile response to the law protecting the unborn. They, of course, treat this as if she TOTALLY WRECKS pro-lifers and DESTROYS them with her stupid show bill.

A Georgia Democratic lawmaker has responded to the recent passing of a controversial abortion law in the Georgia House of Representatives by drafting a “testicular bill of rights,” which would ban vasectomies and require men to seek permission from their partners before getting a Viagra prescription.

In an email with the subject line “Testicular ‘Bill of Rights’ Legislation” and the importance level set to high, Representative Dar’shun Kendrick, of metro-Atlanta’s 93rd District, asked her legislative counsel to draft a law banning vasectomy procedures in Georgia, mirroring the “punitive measures” laid out in HB 481.

This is so stupid it defies logic but none of the media points out how stupid it is. They’re too busy praising it.

OK. I’ll explain this real simple like. A testicle, while important and wonderful, is not a life. A baby is a life. Is that too difficult?

To make it clear the kind of intellect we’re dealing with her, this is what she believes is an important tweet: