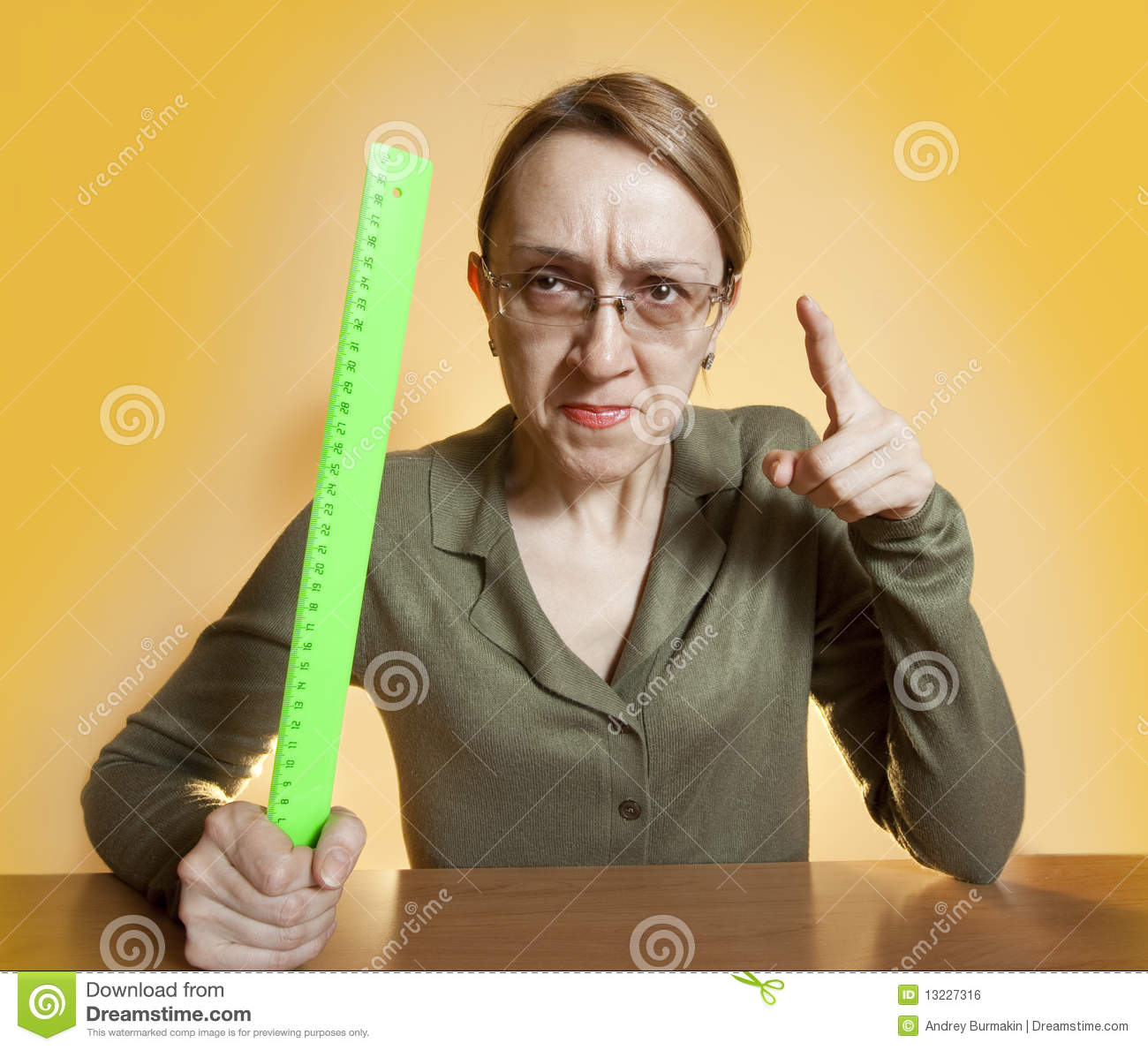 Mz. Self Righteous forced a young Catholic student to remove the ashes from his forehead. To be clear, this is not a misunderstanding. She knew full well what she was doing. Leftists for years have been erasing Christianity from the public sphere. This is a logical next step.

A Utah elementary school teacher apologized to one of her Catholic students Wednesday — and may still face disciplinary action — after she forced him to wash off the Ash Wednesday cross on his forehead, the boy’s family said.

William McLeod, a fourth grader at Valley View Elementary School, received the ash marking — made in the shape of a cross and applied by a priest — for the Catholic religious day that signals the start of the Lenten season and then went to school in Bountiful, FOX13 reported. He told FOX13 he was the only student who had ashes.
“A lot of students asked me what it is. I said, ‘I’m Catholic. It’s the first day of Lent. It’s Ash Wednesday,’” William said.
MILLENNIALS CREATE A BIBLE FOR THE INSTAGRAM GENERATION: ‘WE…ARE USING IMAGERY IN A MUCH MORE MODERN WAY’
William’s teacher, who was not identified, later approached him and forced him to wash off the symbol, he said. William reportedly attempted to explain why he wanted to keep the ash cross on his forehead, but he said his teacher wouldn’t listen.

© Provided by Fox News Network LLC
“She took me aside, and she said, ‘You have to take it off,’” William said. “She gave me a disinfection wipe — whatever they are called — and she made me wipe it off.”
William’s grandmother, Karen Fisher, told FOX13 she was “pretty upset” by the incident and received a call from the school’s principal and the teacher who ordered the cross to be washed off.
“I asked her if she read the Constitution with the First Amendment, and she said, ‘No,’” Fisher said.

The sad truth is, I believe her. I don’t think she has ever read the Constitution.