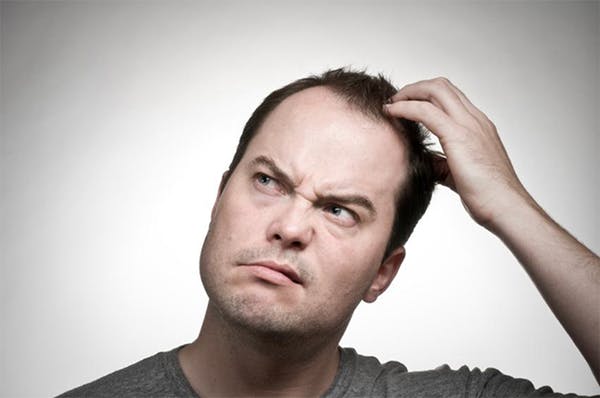 In reading a story in The UK Independent about the oldest fragment of the Bible being found and read, I got a bit confused.

But that is immediately followed up by adding:

Scholars have believed the Hebrew Bible in its standard form first came about some 2,000 years ago, but never had physical proof, until now, according to the study. Previously the oldest known fragments of the modern biblical text dated back to the 8th century.

The text discovered in the charred Ein Gedi scroll is “100 percent identical” to the version of the Book of Leviticus that has been in use for centuries, said Dead Sea Scroll scholar Emmanuel Tov from the Hebrew University of Jerusalem, who participated in the study.
“This is quite amazing for us,” he said. “In 2,000 years, this text has not changed.”

So was it constantly changing as the paper says or is it 100 percent identical like the quoted expert says.

Is there something I’m not seeing here?