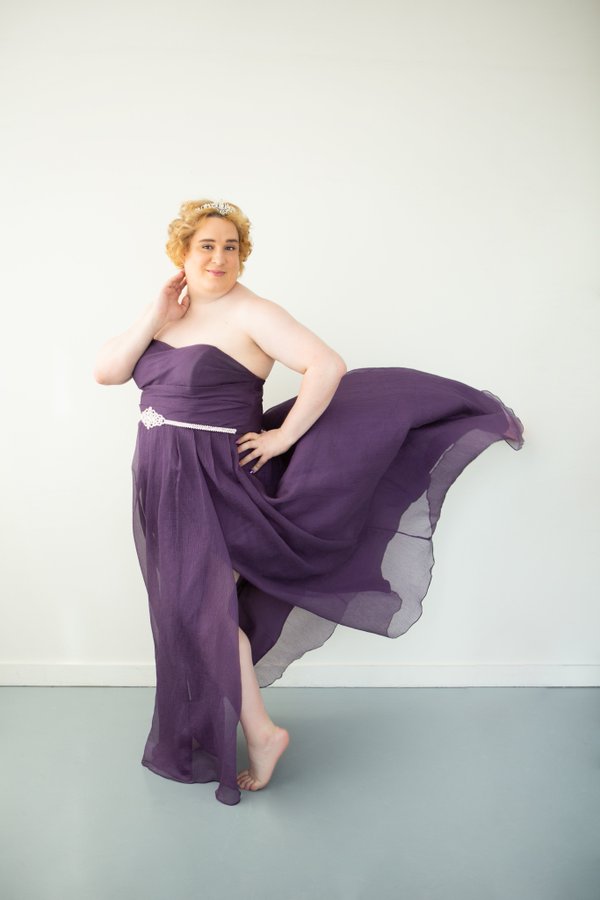 This guy is running around demanding that you wax his junk.

And when they refuse, he’s freaking out, filing complaints, and driving them out of existence because tolerance. He’s done this dozens of times and many times these very small companies (mostly immigrant owned) just fold once the discrimination complaint is filed. One woman was forced to close her home business because she said she was not qualified to wax man parts. You know, it is very different down there in case you missed biology class.

Some might argue he’s a woman. Some would say he’s a man. But I think we can all agree he’s a jerk.