As Long as it’s Our Back Alley 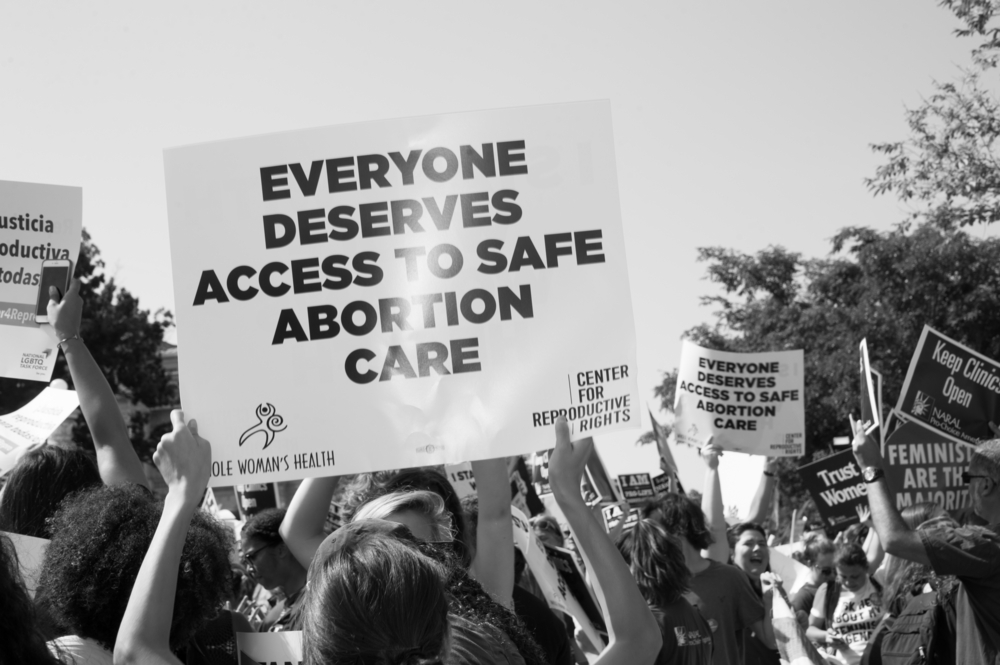 Yet another judge has overruled )temporarily so far) the will of the people and legislators. Because shutup.

A federal judge blocked three new abortion restrictions from taking effect Wednesday in Arkansas, including a measure that opponents say would likely force the state’s only surgical abortion clinic to close.

U.S. District Judge Kristine Baker granted a 14-day temporary restraining order shortly before midnight Tuesday. The 159-page order blocks the state from enforcing the new laws, including a measure prohibiting the procedure 18 weeks into a woman’s pregnancy. They also included a requirement that doctors performing abortions be board-certified or board-eligible in obstetrics and gynecology. An official with a Little Rock clinic that performs surgical abortions says it has one physician who meets that requirement, but he only works there a few days every other month.

Ironic how pro-aborts are fighting against requirements that doctors performing abortions be board-certified or board-eligible in obstetrics and gynecology. Please recall that the argument for making abortion legal was to get it out of the back alleys for the safety of women. So now they’re essentially saying that the back alley is fine as long as it’s their back alley and they get to charge women who enter.

This is what they say they want:

This is what they actually want: