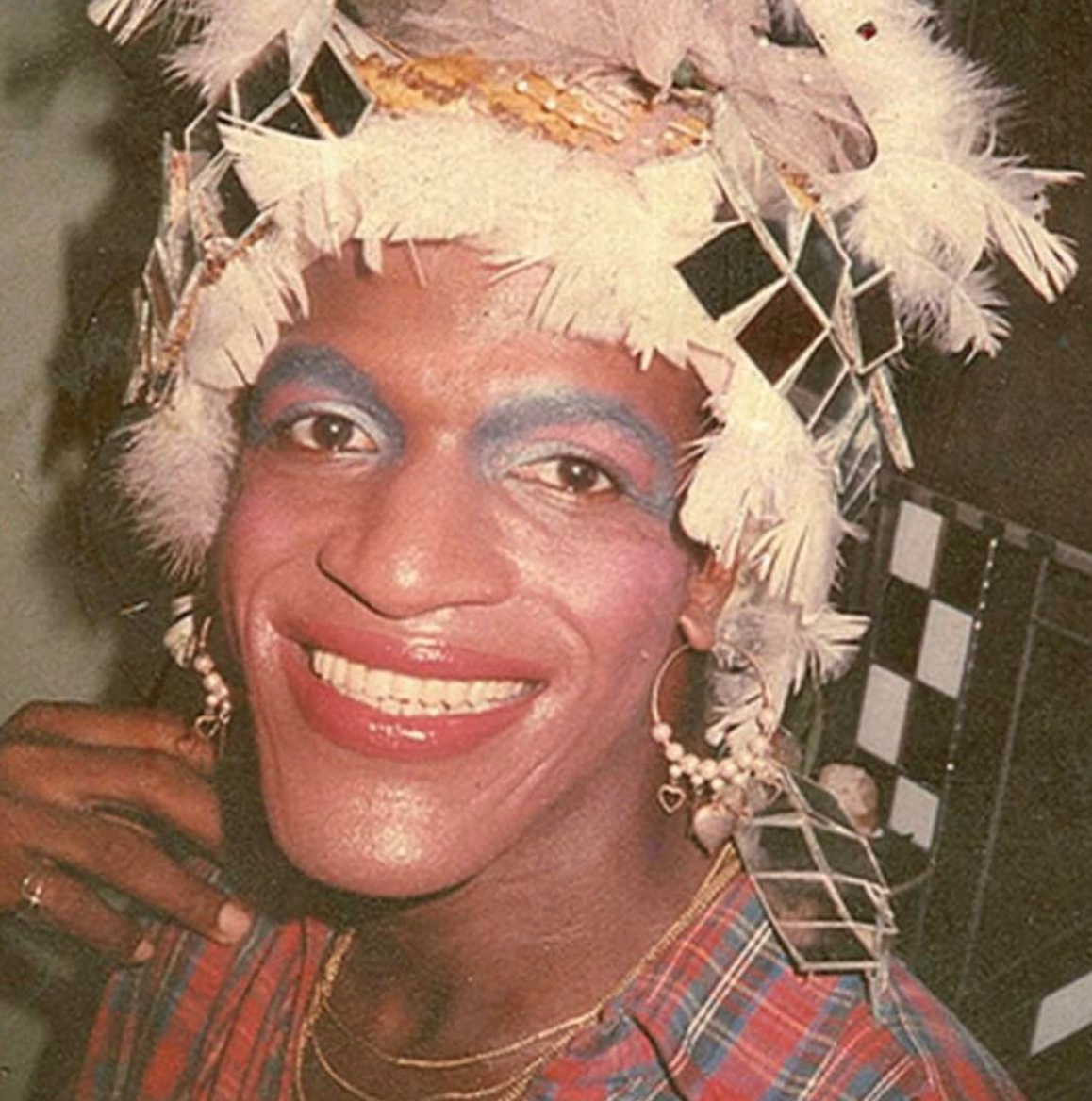 You can see where this is going, right? So guess who received the most votes – Mother Frances Xavier Cabrini who devoted her life to helping New York’s poor throughout her life. She was made a saint.

Well, she was accepted into Heaven. But New York wants nothing to do with her. McCrazy decided that the people’s input was stupid so she took it upon herself to throw out that nomination and chose instead to honor

Johnson was a biological male as was Rivera. So, think about this, NYC wanted to honor women and found the list of candidates so wanting that they had to resort to building statues of men in dresses. Think about that. What does that say about how they see women?

Have fun with your statues: