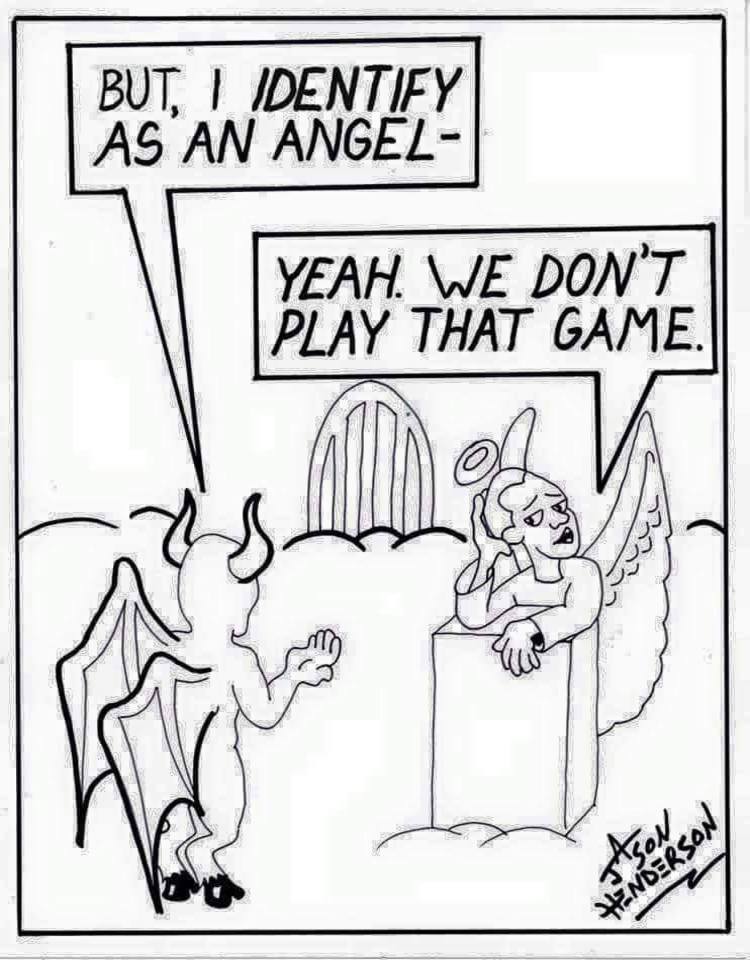 There’s a case that Catholics should be aware of.

In the case Minton v. Dignity Health, a California state appellate court held that a trial court should not have dismissed a suit filed by a transgender man whose doctor was barred by a Catholic hospital from performing a hysterectomy for treatment of his gender dysphoria.

The court said, that the transgender person scheduled the appointment for the procedure but saw it cancelled because it would go against The Ethical and Religious Directives for Catholic Health Care Services.

The plaintiff alleged that she was “denied full and equal access to health care treatment, a violation of the Unruh Act.”

To be clear, the doctor she was dealing with DID perform the procedure at an alternative hospital just a few days later. But she was upset that like any man would be when told they can’t get a hysterectomy where they want it. “However, the steps that were taken to rectify the denial in response to pressure from Minton and from the media did not undo the fact that the initial withholding of facilities was absolute, unqualified by an explanation that equivalent facilities would be provided at an alternative location.”

To be clear, this person is suing because the hysterectomy that was performed wasn’t performed at a Catholic hospital.

AND THE COURT AGREES!

To be clear, a Catholic hospital may legally be punished for refusing to violate Catholic dogma by removing a biologically healthy organ as a “treatment” because the woman now says she’s a man.

The Church is already being forced to get out of adoption and foster care work. Christians have been attacked for being bakers, innkeepers and photographers. Healthcare is just next on the chopping block. The crime is being Christian while in public.